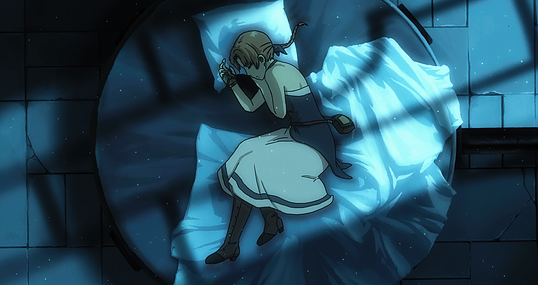 The hand-animated platformer, Forgotton Anne, tells the story of where items such as single socks and old toys go after they’re lost from our lives. It also follows along the narrative of Anne, an enforcer who helps keep order in the Forgotton Lands, but longs to return to the human world.

Although the highly lauded game is available digitally for anyone to play (PC, mobile, consoles), a physical release for the PlayStation 4 and Switch consoles will be coming this week, thanks to Limited Run Games.

Standard Edition
The SE will become available at 10am EST on Friday, 2/14. Pre-orders will be open for 2 weeks, until February 28th. This edition will retail for $34.99. 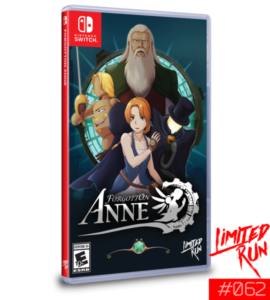 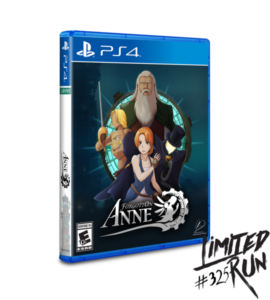 Remember to reserve your copy of Forgotton Anne on Friday, 2/14, through the Limited Run Games website.

Want to know more about the game?
Read our interview with actress, Rachael Messer, on how she brought the voice of the main character, Anne, to life. 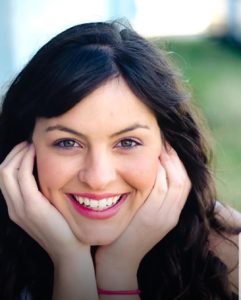 Find out more about the game in our previous coverage and on the developer’s website.