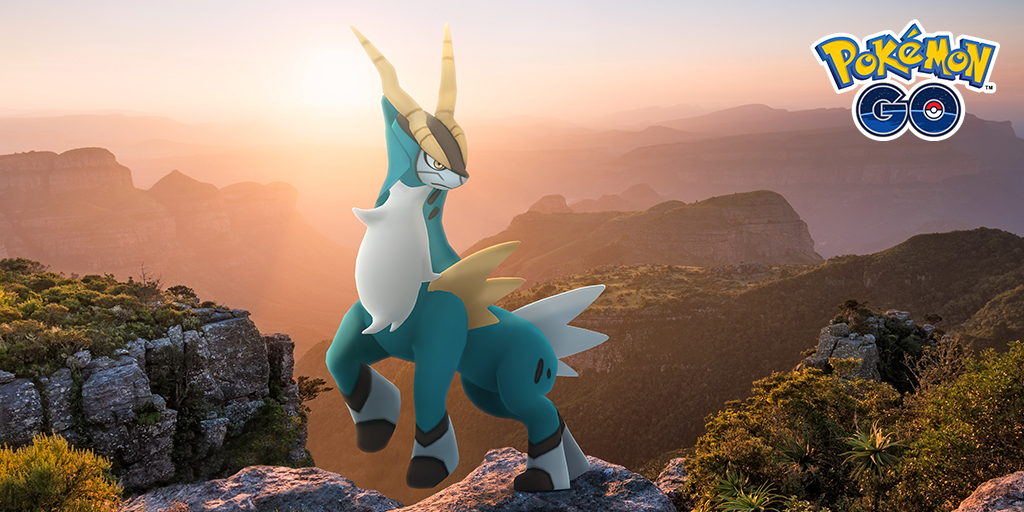 Stock up on raid passes, (virtually) gather your friends, and get ready for action because it’s time for a return of Terrakion, Cobalion, & Virizion to Tier 5 raids, starting Monday, November 16th! 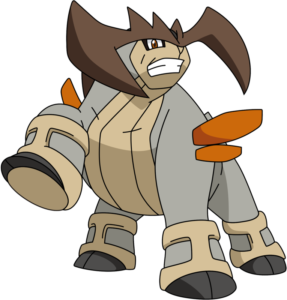 # of Trainers Needed:
A Duo is possible with Trainers who have Best Friend status, are using the appropriate counters (specific to the currently boosted weather type), and have a team of fighters powered up to 8,000 Stardust each.

If you’re using weather specific counters that are at the 5,000 Stardust level, 3-4 Trainers will be required.

NOTES:
It only costs 10k stardust and 25 Candy to get a 2nd Charge Move for Unfezant, so if you’re short on Charge TM’s then just unlock the 2nd Charge Move to get the one you need.

Although Virizion’s Stone Edge move will hurt flying types, the flying type counters listed above are still some of your best options for the fight.

# of Trainers Needed: 2-4
A Duo is possible and is actually quite easy if Virizion possesses Leaf Blade. It will still be possible, but much harder & require a lot more resources if the monster fights with Close Combat or Stone Edge.

If you’re level 40 and have the previously listed counters maxed out to 8,000 Stardust each, then here’s a breakdown of how it will most likely work.
Leaf Blade – Duo using one team of 5-6 monsters each.
Stone Edge – Duo using 15 Pokémon each.
Close Combat – Duo using 11 Pokémon each.

Don’t have a lot of time to raid this week? Make sure to participate in the raid hour on Wednesday, 11/18, from 6-7pm when all 3 raid bosses will be more widely available at gyms.

Planning to raid in Wilkes County? Connect here for a list of our most easily accessible gyms.

Good luck on your shiny hunt!

Warm Up with a Cool Sweater from Merchoid

We Were a Part of a Pokémon...