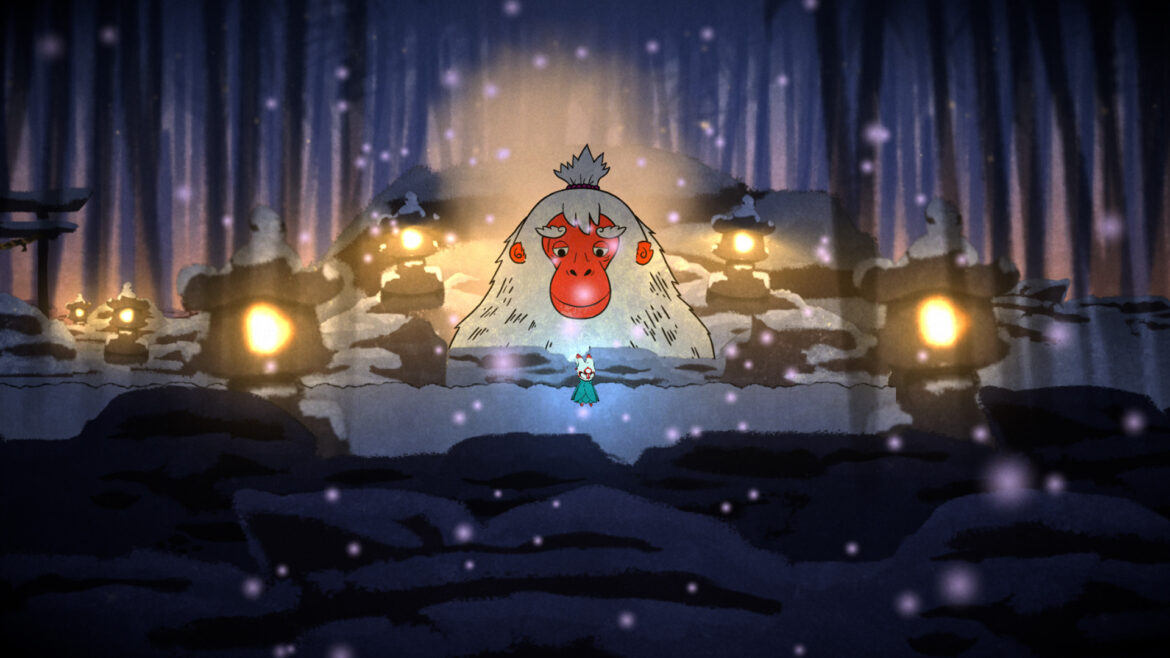 Those anticipating the upcoming launch of  2D platformer, “Bo,” were treated to a nice surprise from developers Squid Shock Studios, last week, with the release of a gorgeous teaser trailer which gives viewers a quick look at the atmosphere, sound, and gameplay which fans can expect.

In case you missed it, here’s a link to the new trailer as well as additional information for anyone wanting to keep an eye on the development of this beautiful, Japanese folklore inspired title.

Synopsis:
Take on the role of a tiny fox demon and fluidly jump, bounce, and combat your way through a Japanese folklore inspired world.

Be on the lookout for a full length trailer, game demo, and Kickstarter campaign coming Q1 2022.

Our Interview with Elusive Panda About Investigative Adventure, Henry’s Day