Lugia Returns to Tier 5 Raids with a New Move 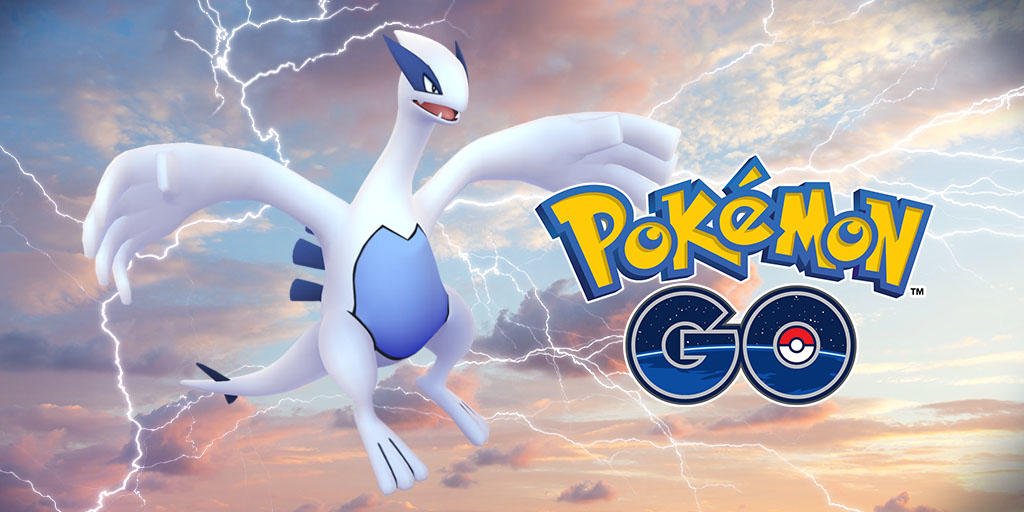 As part of Pokémon GO’s, Season of Mischief, celebrating psychic, dark, and ghost types, the awesome Legendary bird, Lugia, will be returning to Tier 5 raids. He won’t be coming back just as we remember him, however, as this time he’ll come equipped with a new (& slightly improved) move called Aeroblast.

Planning to take on this wild beast? Here’s a few things you’ll need to know.

How Many Trainers Needed?
For teams of level 40+ trainers with maxed out counters: 4-5
For less experienced teams of trainers: 6-8 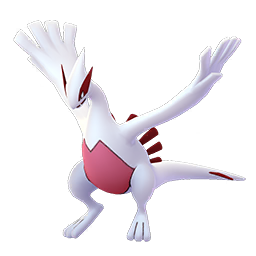 Read more about the Season of Mischief on the Pokémon GO blog.