Our Interview with Elusive Panda About Investigative Adventure, Henry’s Day 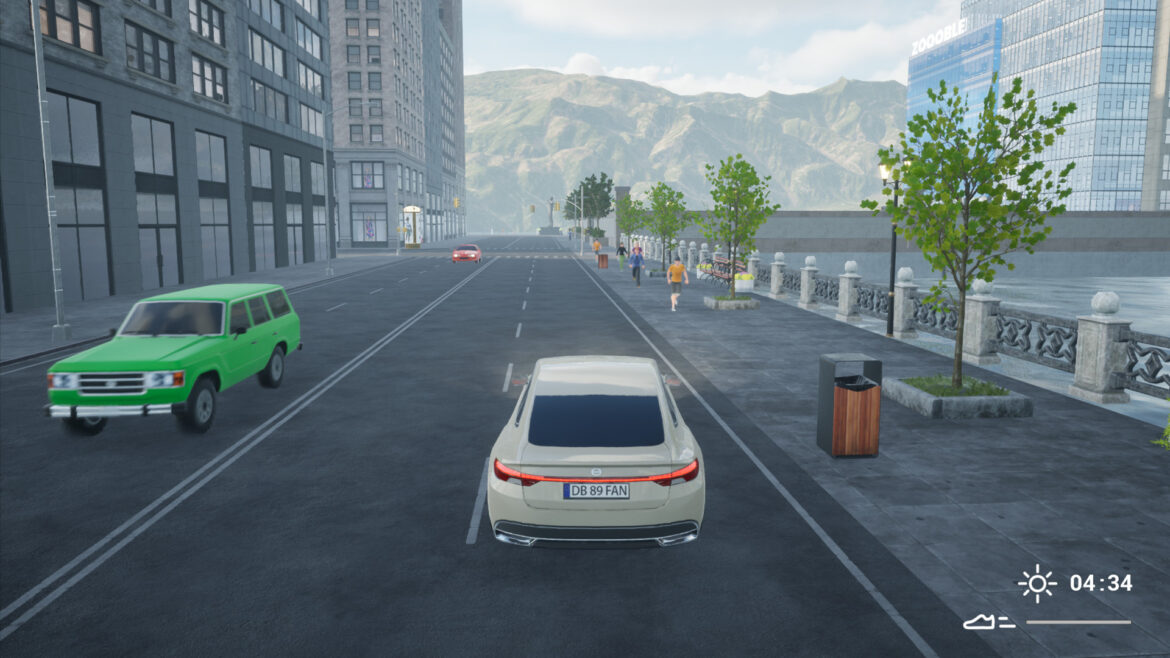 Can you investigate, dialogue, and collect your way to solving the mystery of why Henry is reliving the same day over and over & do so before time runs out? That’s the challenge of Henry’s Day, a new title from solo dev, Elusive Panda, which gives a big tech, adventurous twist to a Groundhog Day type situation.

We recently spoke to the creator of this terrific new title, discussing gameplay, inspirations, and tips for up and coming, indie developers.

Here’s what Elusive Panda, had to say about these subjects and much more.

Tell us about yourself and why you became a game developer.
My wife and I have been married for 7 years and have two crazy, awesome, adorable kids. I am a graphic designer by trade and have been doing that for close to 10 years.

I’ve always had the desire to develop video games but never knew how. I tried learning how to make games using engines like RPG Maker, Game Salad and Unity, but nothing ever clicked.

Last year,  I downloaded Unreal Engine and just started messing around with the level building tools.

I wasn’t really planning on making games. I just wanted to build environments, like a snowy forest or a space station.

I quickly realized how easy it was for me to understand Unreal Engine’s Blueprint system, compared to the other systems I had tried. Since then I’ve been using Unreal Engine almost everyday and learning as I go.

I’ve come a long way from when I first installed UE4 onto my desktop, but I also have much more to learn.

Tell us about Henry’s Day.

Henry’s Day is a 3rd-person adventure game where you play as Henry, a young man who just moved to Summer City.

(Soon after arriving), Henry begins noticing something strange going on with the people in (the) city.

Everyday he sees the same people, in the same places, doing the same things. When he meets someone and then sees them the next day, they don’t remember meeting him. It’s like everyone is stuck in the same day and only Henry is aware.

The main feature of Henry’s Day is the dialogue system. You’ll be able to have conversations with many NPCs around Summer City and control Henry’s responses. What you (choose to) say to people will help you advance through the story.

There are also additional features including:

How did the idea of Henry’s Day come about?
I’m really fascinated by Silicon Valley. I find it interesting that such a small sector of the world has erupted into the big tech elites we see today.

Henry’s Day is a story that’s based around how big tech controls society.

A couple of books that inspired me while writing the story for Henry’s Day are “Live Work Work Work Die” by Corey Pein and “The Circle” by Dave Eggers.

The setting of Summer City is very realistic. What was the inspiration for the look/feel of the city? Was it based on a real-life location?

Summer City is a big city on a little island surrounded by mountains. It’s in the middle of the sea with two different roads leading in and out of the city.

As far as the look of the city, I was going for a New York City (appearance), with the tall buildings and grid layout. I did (examine) a couple of city maps for inspiration, but stuck with the grid layout as it was much easier to design around.

How will players be able to interact with the game’s environment?
There is a lot to discover in the environment so exploration will play a key role in the player’s experience.

You’ll be able to collect items throughout the city and add them to your inventory. Your inventory contains two categories, Key Items and Other Items. The Key Items are what you’ll need to collect in order to advance through the main storyline.

The game world is (also) filled with many different NPCs, most of which you can interact with.

There are two different types of interactions you can have with NPCs in the game.

One type (of interaction) will prompt the NPC to say something, where the (player) is unable to respond. Sometimes what they say will give you a clue about your surroundings. (Other times), the NPC will just say something funny.

The (2nd type of interaction) will place you in Conversation Mode, where the camera will change to more of a cinematic view and you’ll be able to respond to what the NPC is saying.

Some NPCs will display emojis based on your response (i.e. angry emoji). (Make someone angry enough, and they will not want to talk to you anymore).

Henry will be able to do side quests/favors for other characters. Can you give us an example of something he might be asked to do?
There are several side quests placed throughout Summer City. Most of these quests give you rare items that can help make the gameplay easier and more fun.

For example, one of the quests (will come) from a strange man not wearing shoes. He claims someone took his shoes, but says you can have them, if you find them. These shoes can come in handy throughout the game, if/when you find them.

Tell us how the exchange/gifting of items with other characters will work.
Most of the NPCs that give you an item will require something in exchange.

You won’t know right away which NPCs have which items.

(By) engaging with the NPCs and going down the right conversation paths, you’ll find out what their needs are.

If you have an item an NPC needs, then that dialogue option will present itself in the conversation. You can (then) offer the item to the NPC, (where) they will give you something in return.

My team of testers and I spent a lot of time throughout the development process trying to figure out how much time to give the player. We tried various amounts of time between 5 and 12 minutes.

We settled on 8 minutes, which gives the player enough time to explore and complete tasks before the day resets. If you know what you’re doing you can obtain all of the items to complete the main story in one day.

The game will have multiple endings. Will there be a “best scenario” ending to strive for? Or, will each ending be rewarding in its own way?
Yes and no, depending on how you view the story.

There is no “right” ending. As the creator I (do) have a bias to which ending I prefer, (which) is pretty obvious when comparing the ending cutscenes.

There are Steam achievements for the different endings, so you’re rewarded either way.

Henry’s Day just released on Steam. Any plans for releasing the game on console/ other platforms?
I am in talks with a publisher about porting the game to consoles. It would be awesome to see it on Xbox or Nintendo Switch. We’ll see what the future holds.

Anything else you want us to know about Henry’s Day that we haven’t covered?
There is a rare Steam achievement (available), that comes with a special prize.

Thanks for answering some questions about gameplay & inspirations. Now, let’s talk development…..

Game Dev Questions:
Henry’s Day will be the 2nd game you’ve released from your company, Elusive Panda. In your experience, what is one of the most important things an indie dev needs to do to have a successful game release?

I think it depends on what you would consider a success (to be).

Many would consider the release of my first game, The Virus, (to be) unsuccessful and I would have to agree with them.

(In regards to Henry’s Day), the biggest thing that helped get more people to wishlist (the game) were festivals I was involved in. Henry’s Day was featured in Steam Next Fest and the Indie Live Expo.

Both events provided a substantial increase in my game’s wishlists.

When creating a game like Henry’s Day that’s dialogue heavy, what’s the process you go through to create so many varying choices of dialogue for a game? How do you break it down into small, manageable pieces?

A warm cup of coffee and an early morning are two key ingredients when writing so much dialogue.

Honestly the dialogue changed so much over time. Things were added, things were taken away. I didn’t really have a consistent process when it came to managing the pieces. I just sort of dove in and worked on the dialogue everyday.

What’s your best piece of advice for someone who wants to get started as a game developer?
There are a lot of good pieces of advice I’ve come across so far in my journey… don’t compare yourself to others, be committed to learning, try to build something small.

These are great pieces of advice, but if you truly want to make a career out of being a game dev it comes down to hard work.

You don’t have to be special to be a game dev. Chances are you are closer to being normal then you are special.

But, if you’re willing to work hard, you will succeed.

I’ve seen this in my own work, (and) not just with games.  If I work hard, my projects have more value to myself and others.

A big thanks to Elusive Panda for answering our questions!

Check out Henry’s Day, which is now available on Steam.

Join in the conversation with developers, Elusive Panda, via Discord. 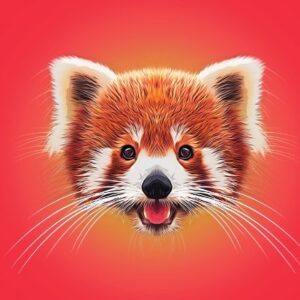 Read the latest news from Elusive Panda on Twitter.