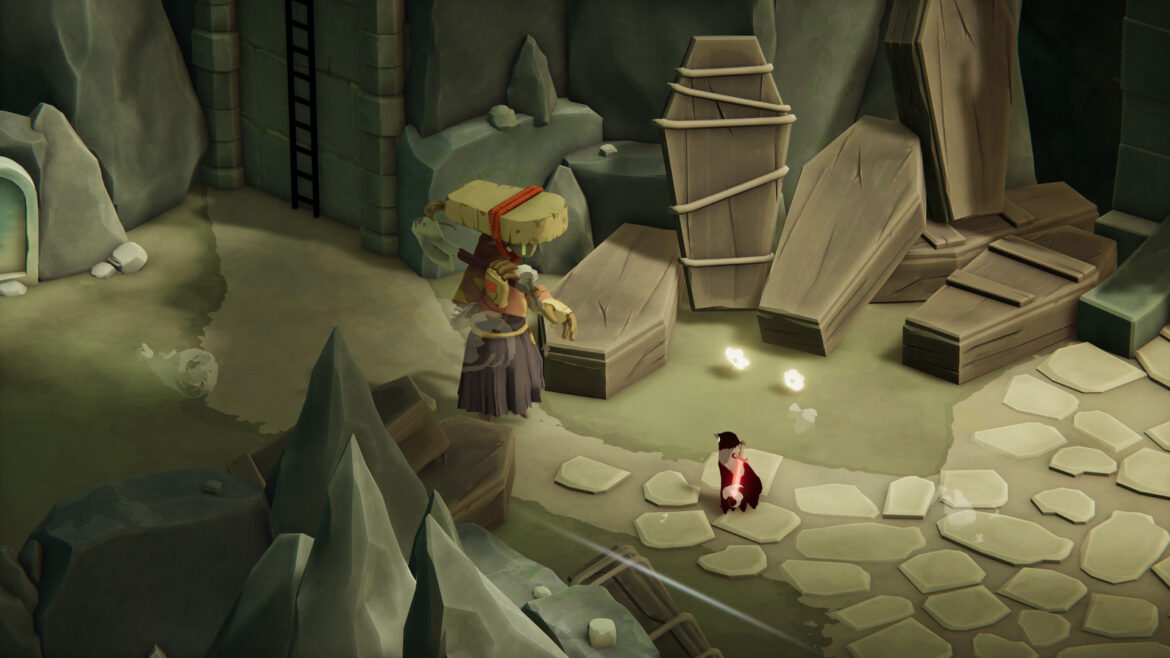 Special Reserve Games has announced that physical pre-orders will be opening on November 23rd for hit action-adventure game, Death’s Door. The title will not only be available for the Switch, but will be the 1st SRG game to release for the PS5.

For anyone interested, here’s a quick look at the 2 versions being offered, for each system. 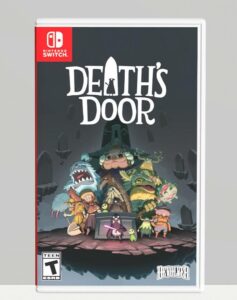 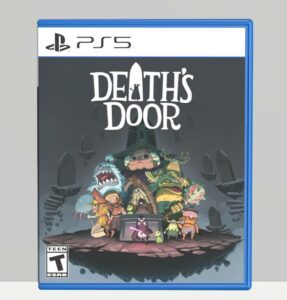 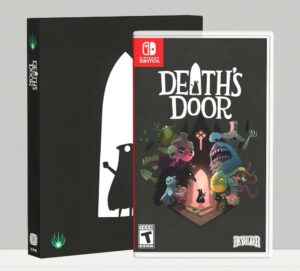 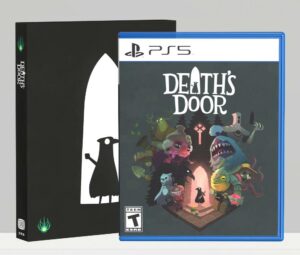 Pre-orders for Death’s Door will be open from November 23rd through January 7th on the SRG website.

Love the art style of Death’s Door?  Be sure to check out the hardcover art book & individual art prints that will go up for pre-order alongside the game on November 23rd.

Unlike the game, however, these will be available in limited quantities. (Anyone who orders a Reserve Edition of Death’s Door will save $10 off the art book). 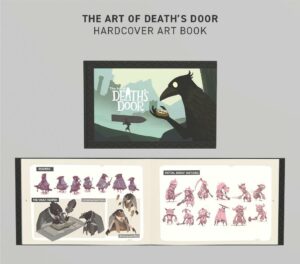 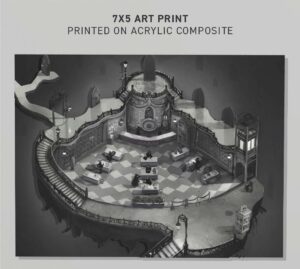 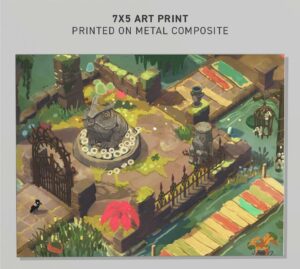