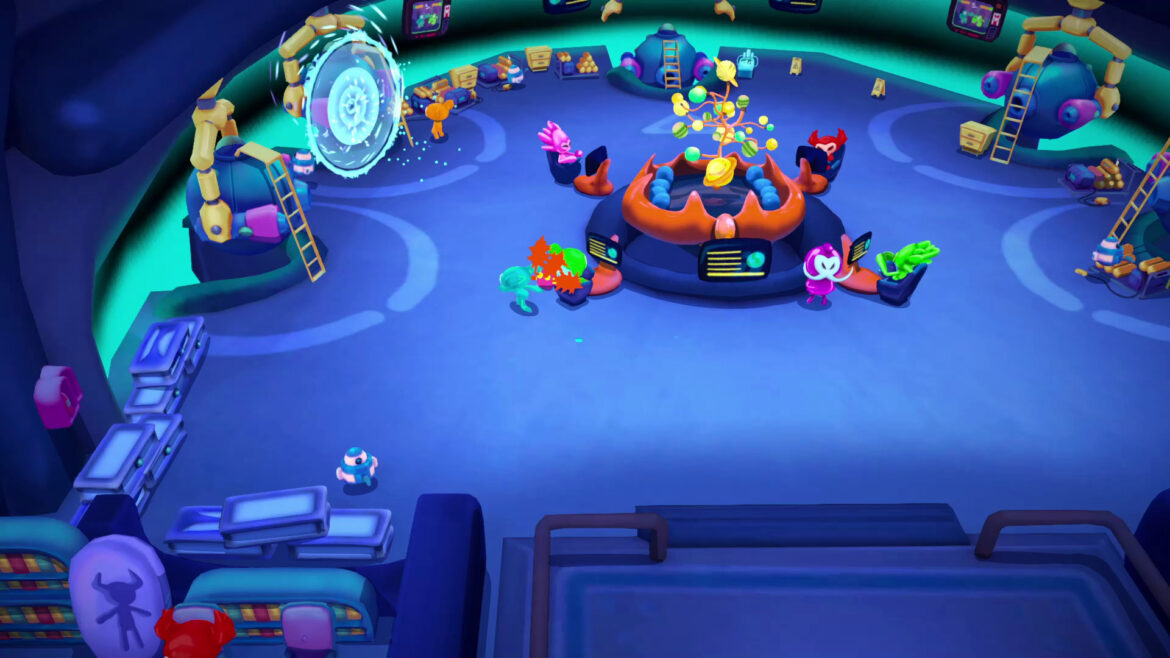 Searching for some fun indie titles to support? Here are 9 games currently on or coming soon to Kickstarter that might be what you’re looking for.

Developer: Sugarpunch Games
Genre: Point & Click, Adventure
Description:
Take on the role of a young man who sets out to find a job and finds a wondrous adventure (& his true calling) instead.

Beyond the Long Night

Developer: Temple Door Games
Genre:  Action RPG
Description:
From the minds of two former God of War animators comes an ARPG full of melee, magic, exploration, and a huge variety of swords which can be collected, upgraded, and wielded in unique ways, against an otherworldly evil.

Developer: ThugGames
Genre: Tower Defense, Strategy RPG
Description:
Take on the role of king, command a force of mages, and help save your kingdom from an invasion of evil creatures coming through a variety of portals, in this 3D tower defense title.

Developer: Rokaplay
Genre: Action, Adventure
Description:
Use your spells creatively to free the wizarding school of Greifenstein from magical creatures, in this 3D roguelite, action-adventurer.

Developer: GTZA Studio
Genre: Puzzle, Platformer
Description:
Explore, solve puzzles, avoid obstacles, and interact with the elements in this cute, platformer that follows Mojito the Cat as he searches for his missing dog friend, Woody.