Demo “The Murder on Hemlock Drive” on Itch.io 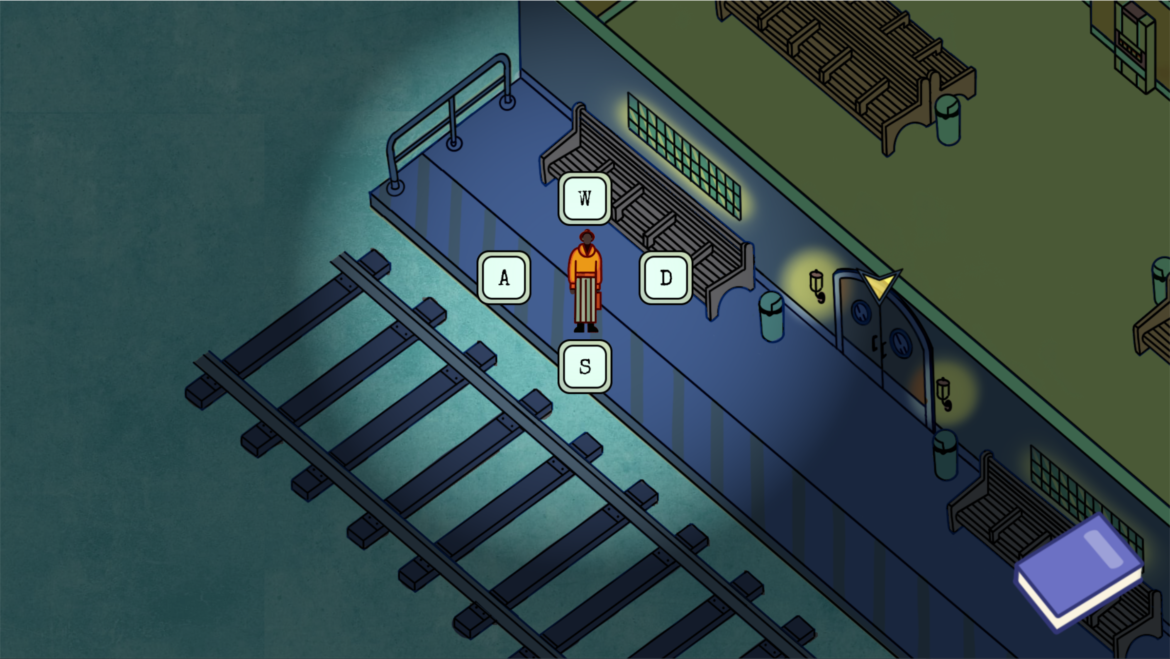 If you love murder mysteries and figuring out whodunnit, then you’ll definitely want to check out the demo of The Murder on Hemlock Drive, available now on Itch.io.

The Set-Up:
While celebrating the holidays with a childhood friend, an unexpected event happens which puts you in the middle of a murder mystery and on the path to finding a killer.

Player’s Choice:
3 ways to play the game. (Choose 1 or mix & match).
– The Classy Individual
– The Charismatic Youth
– The Intelligent Scholar

The Murder on Hemlock Drive demo can be downloaded via Itch.io.

If you decide to give the game a try, please consider leaving comments for the developer on Survey Monkey.

Keep up with the latest news about this intriguing murder mystery via the title’s official website and Twitter.

Watch for the full game to be released at a TBD date.