Enjoy 5 Days of Exciting Announcements from Sony, as Part of the Countdown to E3 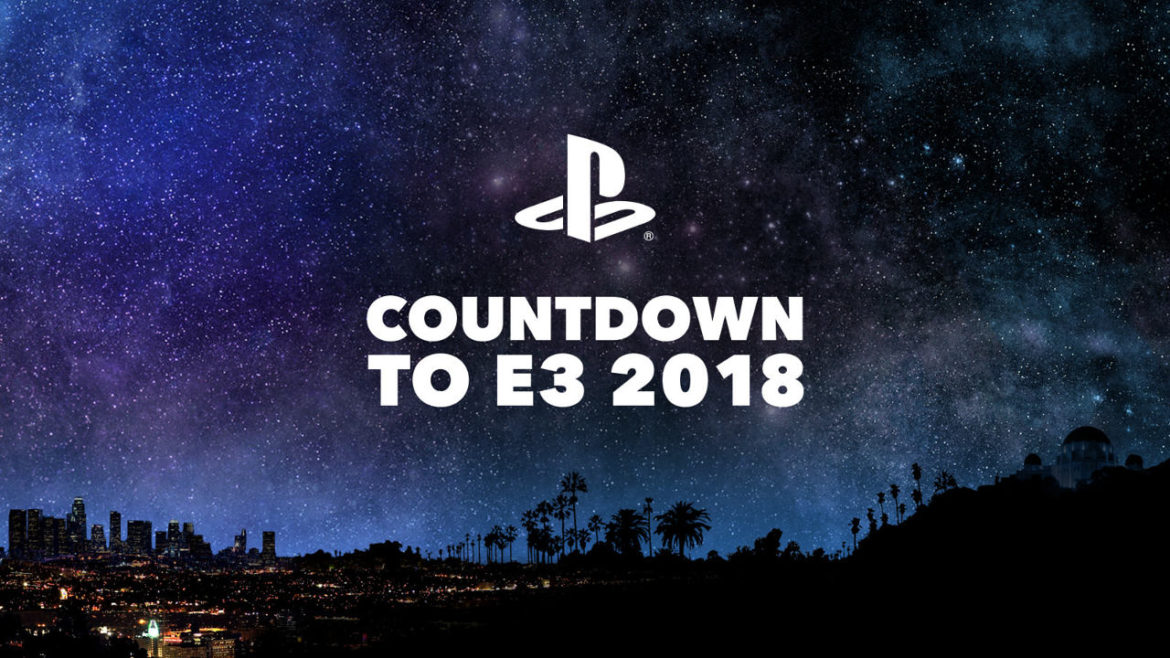 Sony has announced an, um. . . . announcement. Five days worth, that is. Leading up to their big E3 conference on Monday, the gaming giant will be putting out a new announcement each day of something exciting they have coming out this year.

Starting at 8amPST/11amEST on June 6th, the exciting news will begin. You can see the live announcements each day on PlayStation’s Twitch or YouTube channels, Facebook page, or at live.playstation.com.

Sony’s big E3 conference will take place on Monday, June 11th at 6pmPST/ 9pmEST. You can read about the 4 BIG games they plan to showcase this year, right here.

If you aren’t able to watch this week’s live announcements, come back to this article each day for a quick look at what was revealed.

A Physical Switch Release of the Beautifully Artistic Rhythmic Game, Voez, is Coming Out at Retail on July 24th