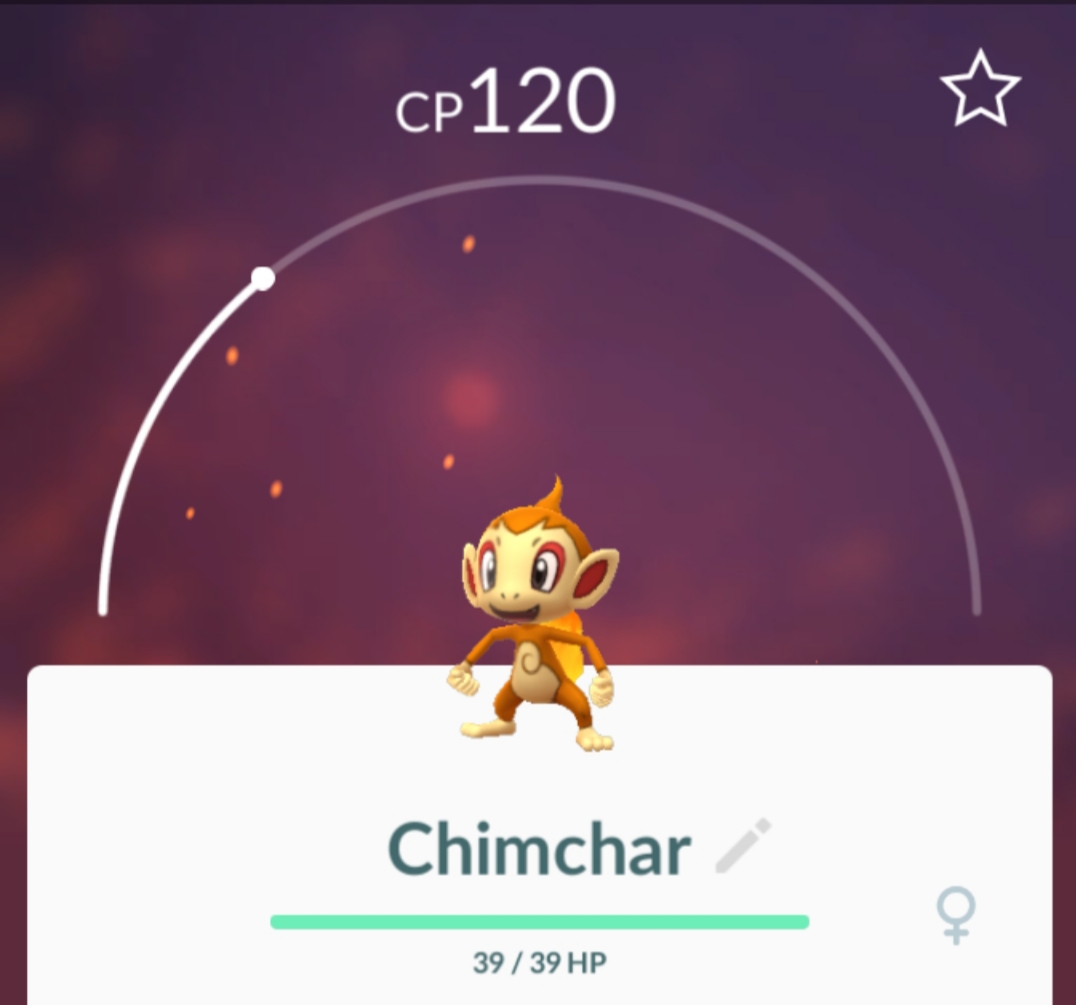 Longtime Pokémon Go players can once again feel the joy of adding new monsters to their Pokédex, thanks to today’s release of a few additions from Generation IV.

Here’s a quick glance at what is believed to have been added so far, according to an article from Forbes.com.

It also appears that new Regionals have arrived. Our area has begun spotting Carnivine. It appears that Chatot may be the exclusive for the Southern hemisphere and Pachirisu for the arctic.

Just like the previous generation, Niantic will be piecemealing in the rest of the Sinnoh region monsters over the next few weeks. So, do be on the lookout for more silhouettes on that tracker as well as newbies appearing as raid bosses and hatching from eggs.

This is an exciting addition that many, including myself, have been anticipating now for many weeks. It’s also a terrific way for PGOers to ring in the holiday season.

Want a sneak peek at what other monsters/evolves are still to come? Take a look at our “how to prep for Gen IV” article from our resident expert, JVPBLackhawks20.

Heatran Returns to Tier 5 Raids with...