10 Games You Can Support on Kickstarter Right Now 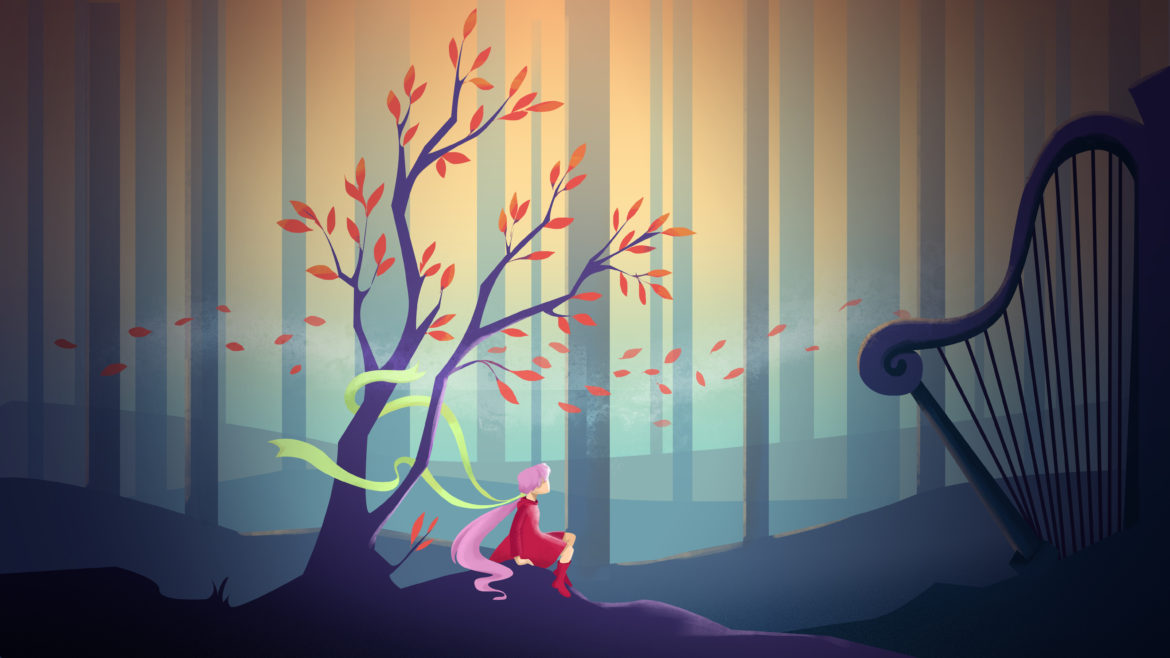 Searching for cool, new indie games to support? Look no further than these 10 titles available for backing on Kickstarter right now.

Developer: Alberto Marquez
Genre: RPG
What’s It About?
After accidentally getting transported to the strange world of Zenetea, a newly graduated high schooler must explore, fight, and survive as he tries to find a way back home.
Platform(s): Steam, PC, Nintendo Switch, Mobile
Release Date: 2022
Kickstarter Campaign

Developer: Dragonfire Studios
Genre: Visual Novel
What’s It About?
Play as Ian, a cyber security engineer turned hardcore criminal who will do what it takes to protect the company he works for and his ailing sister.
Platform(s): Windows, Linux, Mac, Android, iOS, Steam
Release Date: 2022
Kickstarter Campaign

Agimat and the World Beyond

Tune in for E3, Summer Game Fest, and Much More During the Month of June

A Few More Details Have Been Uncovered...