Trying to find something special for the Pokémon fan in your life? Here are 5 fun ideas that just might put a Gengar sized smile on his/her face.

Loungefly, well-known designer of fashionable, fan-focused accessories has recently released a superb line of Pikachu themed bags, backpacks, and wallets, each of which would make a stylish addition to any ensemble. 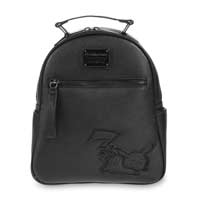 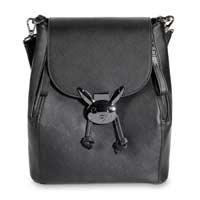 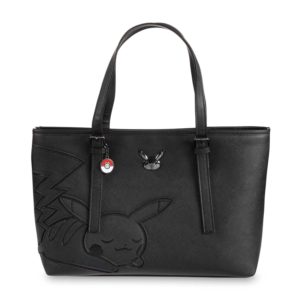 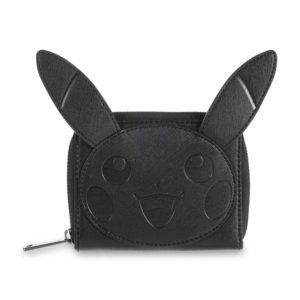 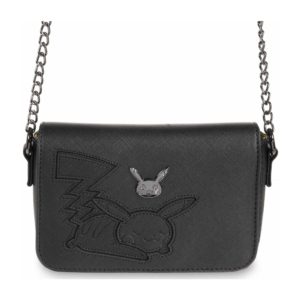 NOTE: Be on the lookout for a limited edition, Loungefly mini-backpack which will be available at Hot Topic during FunKon. 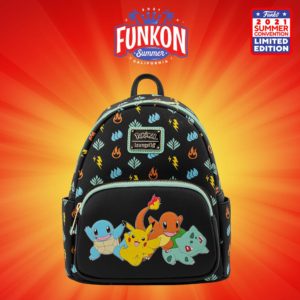 The infamous maker of pop culture collectibles, has just added 4 more figures to its Pokémon line-up. Look for “attack stance” Pikachu at participating retailers now. Watch for Horsea, Charizard, and “sitting” Pikachu to release at the end of August. 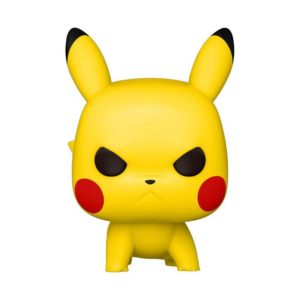 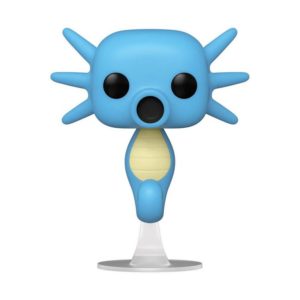 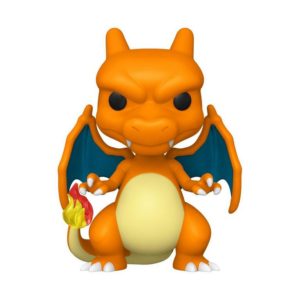 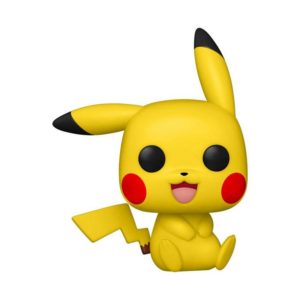 NOTE: Funko has announced a special, limited edition Bulbasaur & Squirtle, each of which will be exclusives to this summer’s FunKon event. 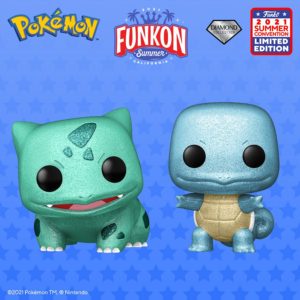 These realistic, die cast Poké Ball replicas from The Wand Company are the perfect way to spruce up the home or office space of any Pokémon fan, who’s also a sophisticated collector.

If a cute and cuddly gift is what you’re looking for, then you can’t go wrong with this super adorable, Pikachu plushie from Build-A-Bear. 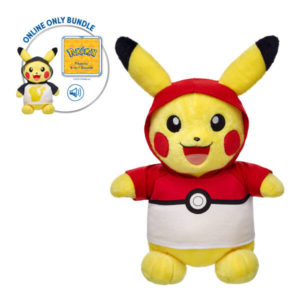 With the recent/upcoming release of several Pokémon (& Pokémon-esque) titles, there’s never been a better time to give the gift of something new to play.

Read more about each by hitting up the links below.

Mythological Metroidvania, Mira: The Legend of the Djinns, Seeks Funding

How to Use the “Field Research” Function...