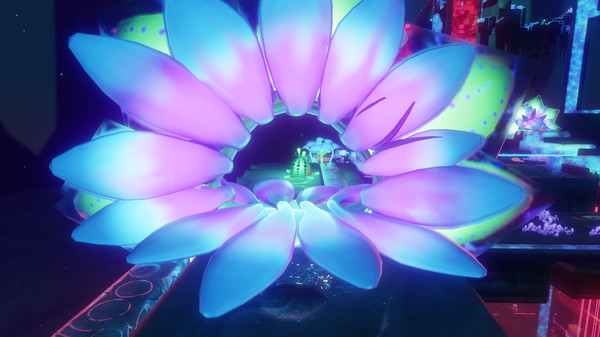 Beginning as a game jam concept in 2014, the now fully realized 3D platformer, Lumote, from Luminawesome Games is currently available on Steam.

Play the role of Lumote, a squishy bioluminescent creature on a quest to overthrow the opposing Mastermote.

Take possession of Motes and use their abilities to progress through the game.

Enjoy puzzling gameplay that becomes more challenging throughout the journey.

Dash out the red light & bathe the world in blue.

Lumote is available now on Steam.

Read more about Lumote & its developers on the Luminawesome Games website.

Lumote is planned to release on the Xbox One & Nintendo Switch at a TBA date.