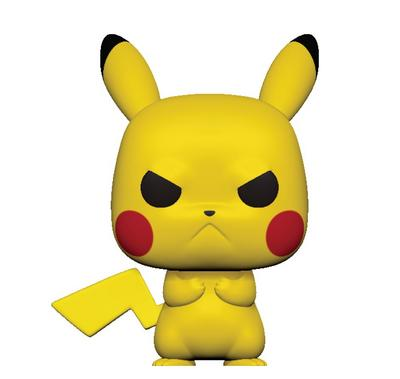 It’s been an exciting month for Pokémon fans who love to collect Funko POP! figures, as the company has announced a total of 9 new additions to the popular series which will release later this year. 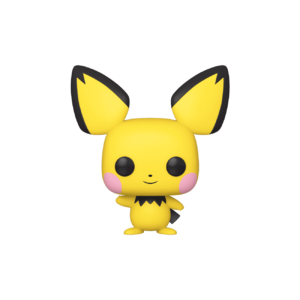 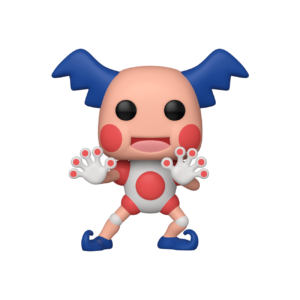 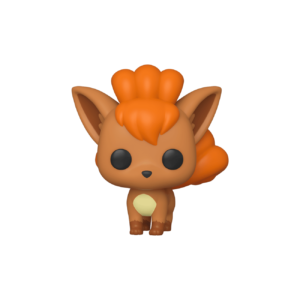 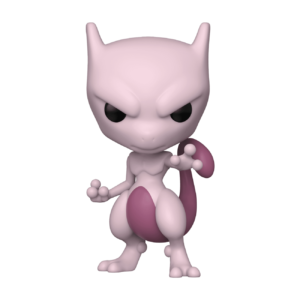 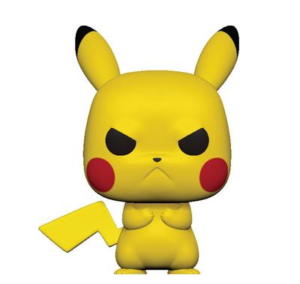 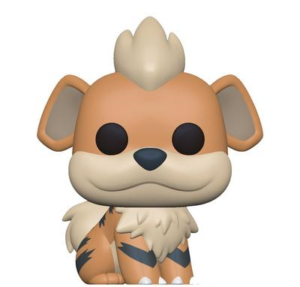 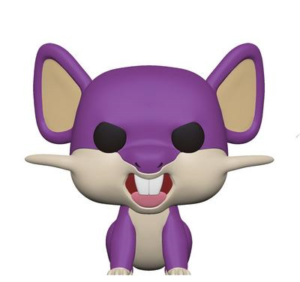 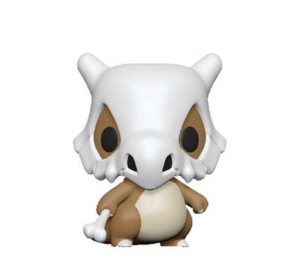 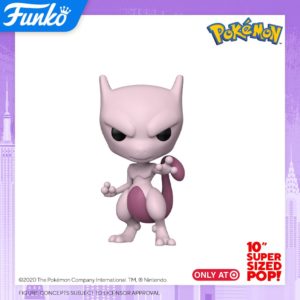 Several of the figures are available for pre-order right now. You can connect to them through the store links below.
Amazon
GameStop
Wal-Mart
Hot Topic
Target

We’ll look forward to these hitting stores May 2nd and July 4th.

Let us know in the comment section below which figure you’re most looking forward to OR if you gotta have ’em all!