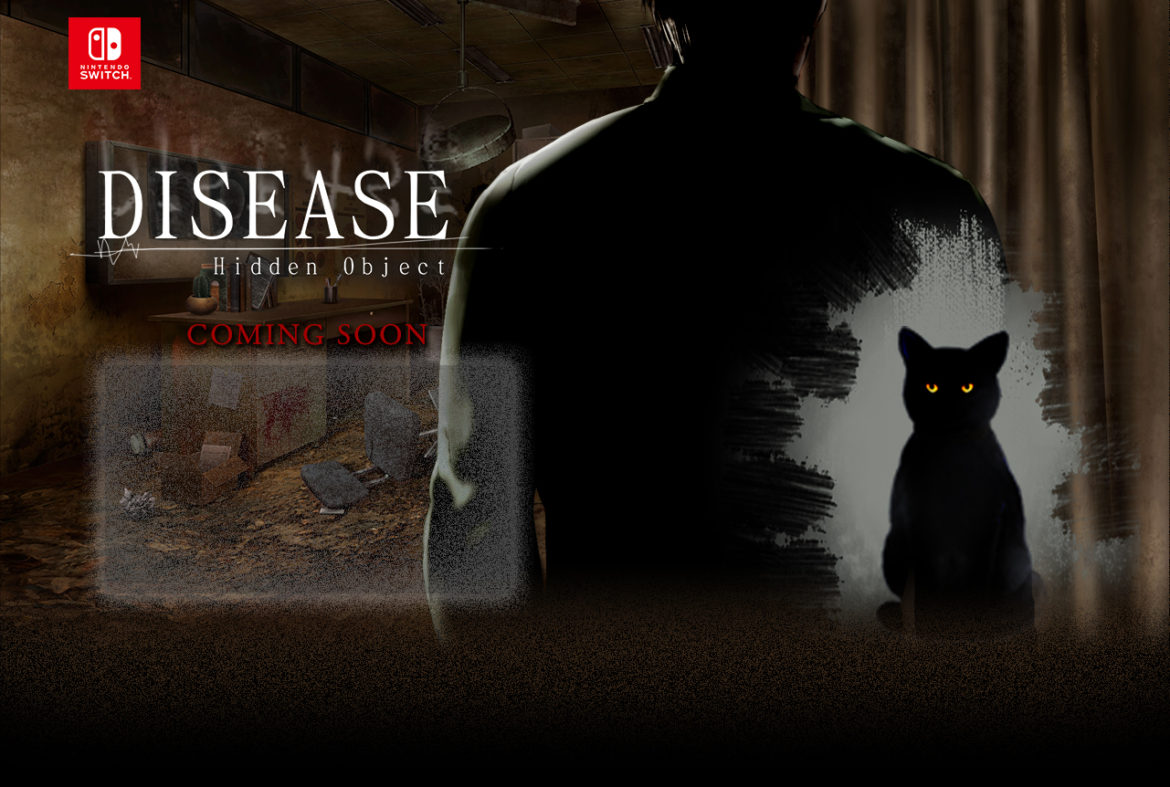 Opera House & D3 Publisher, are releasing a new hidden object game on the Nintendo Switch on Thursday, July 5th. The horror take on the casual, seek & find, genre will be available on the eShop at a retail of $7.99.

The game will center around a former doctor who “wanders between two worlds,” one that’s real and one that’s a hallucination. Players will try and find out the truth about an abolished hospital by searching for items, collecting documents, and solving mysteries.

You can see a teaser for the game on D3 Publisher’s YouTube channel.