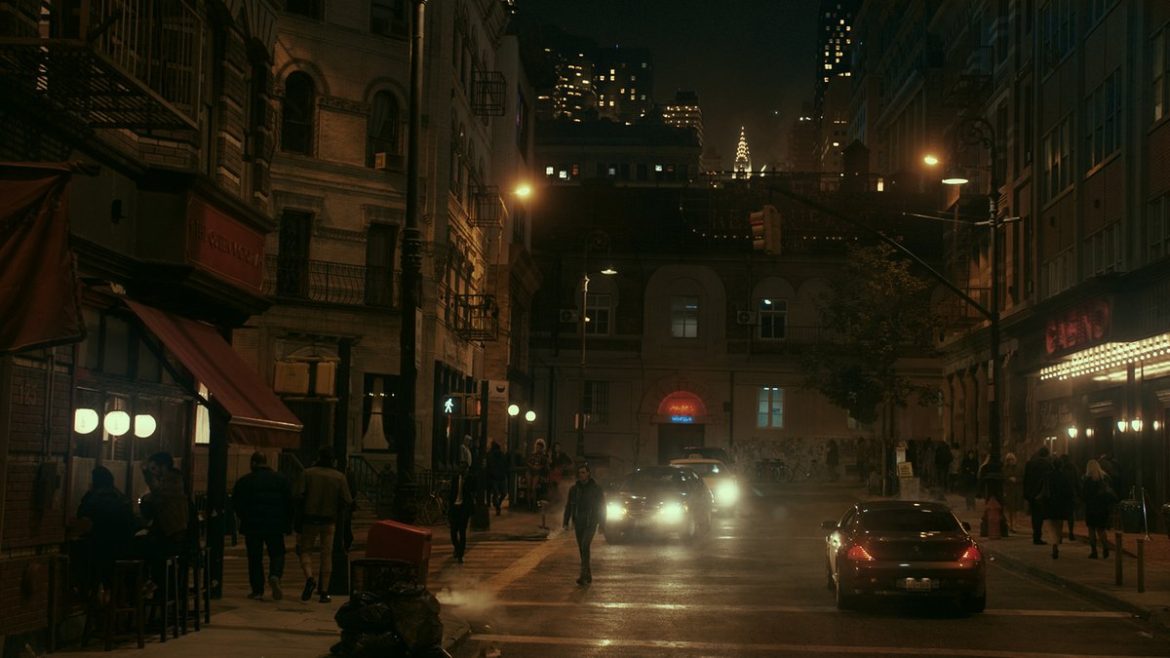 During their E3 coverage, Square Enix tantalized fans with a dark, mysterious game called, The Quiet Man, which was teased as a mix of heart pounding action with a movie-like feel.

Although the company promised more information would be coming in August, expectant fans received some details a little bit early, thanks to Kensei Fujinaga. In a letter sent out on Twitter yesterday, The Quiet Man producer revealed eye opening tidbits about the game’s concept and the reason the main protagonist is a man who lives in silence.

“Words” are truly amazing. They possess the power even to change the world. This is undeniable. For me personally, words are as precious as they are valuable. That said, I believe we as humans are capable of connections that transcend words- for example, an infant need only to look into his mother’s eyes to know he is safe and loved. And in a world that overflows with cascades of words taken for granted. I cant’t help but think it’s often difficult to realize such connections exist.

Words shape consciousness; indeed, some even say that “words are life.” But, what if we were to cast aside such a life? What if somehow, we were able to understand one another through connections formed heart to heart, soul to soul, and could once again look into one another’s eyes and form a bond so pure? This concept lies at the core of THE QUIET MAN. Feelings that remain after words are abandoned, feelings that can be conveyed even without words – aren’t these the feelings what are truly important in this life?

The Quiet Man is being developed by Square Enix & Human Head Studios and will be releasing digitally on the PlayStation 4 and PC.

You can watch a teaser trailer on the Square Enix YouTube channel. You can read about Human Head Studios on their website.

Stay tuned for more to come.

Take Your Family on a Virtual Getaway with Go Vacation