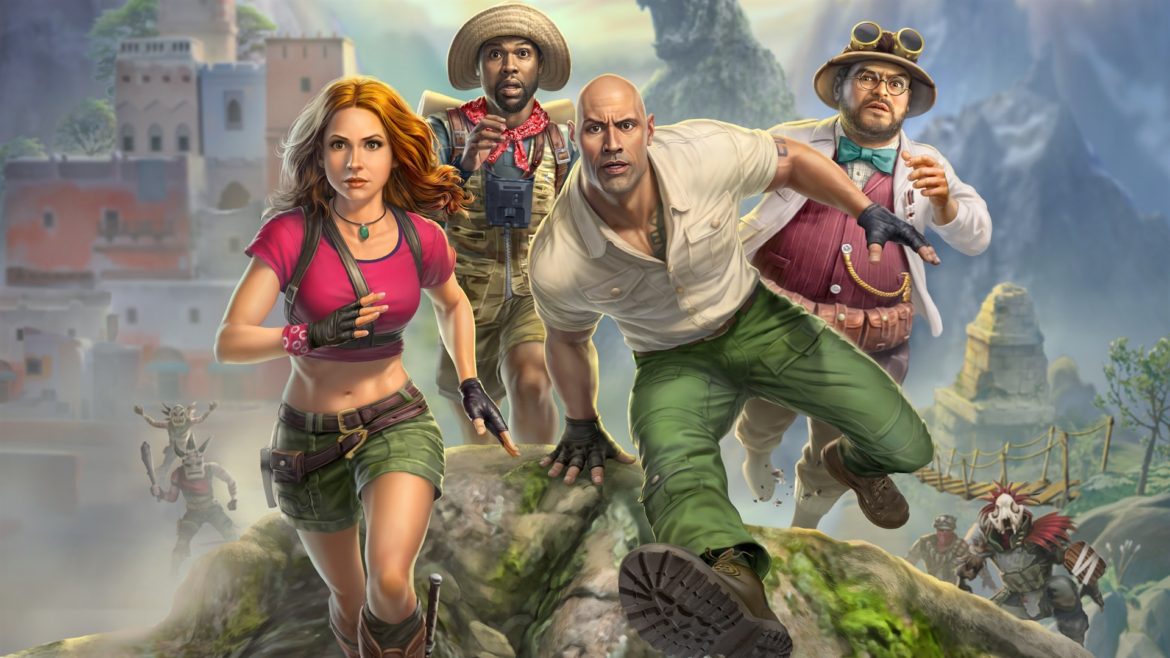 The action packed world of Jumanji has now made the jump to PC and consoles, allowing gamers the chance to experience for themselves the humor and fun of playing inside this ever-changing world, as characters from the modern-day movies.

Team-up on-line or with friends/family at home, via split-screen.

Customize your outfits and weapons.

Find the jewels and save Jumanji.

Jumanji: The Video Game is out now for PC and consoles.

Check out the special collector edition available for all 3 consoles on the Limited Run Games website. (This will only be for sale for a limited amount of time).

Watch a trailer for Jumanji: The Video Game on the PlayStation YT channel.

Jumanji: The Next Level will open in theaters on December 13th.

A “How To” for Defeating Team GO Rocket Leaders