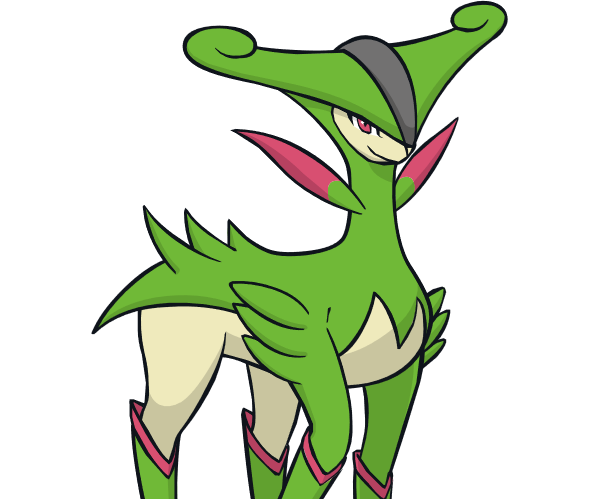 The new Legendary Virizion will be making its way into Tier 5 raids starting Tuesday, December 17th. For those of you planning to add this voracious new dual type to your Pokédex, here’s what you’ll need to know.

NOTES:
It only costs 10k stardust and 25 Candy to get a 2nd Charge Move for Unfezant so if you’re short on Charge TM’s then just unlock the 2nd Charge Move to get the one you need.

# of Trainers Needed: 2-4
A Duo is possible and is actually easy if the Virizion possesses Leaf Blade. It will still be possible, but much harder & require a lot more resources if the monster fights with Close Combat or Stone Edge.

If you’re level 40 and have the previously listed counters maxed out to 8,000 Stardust each, then here’s a breakdown of how it will most likely work.