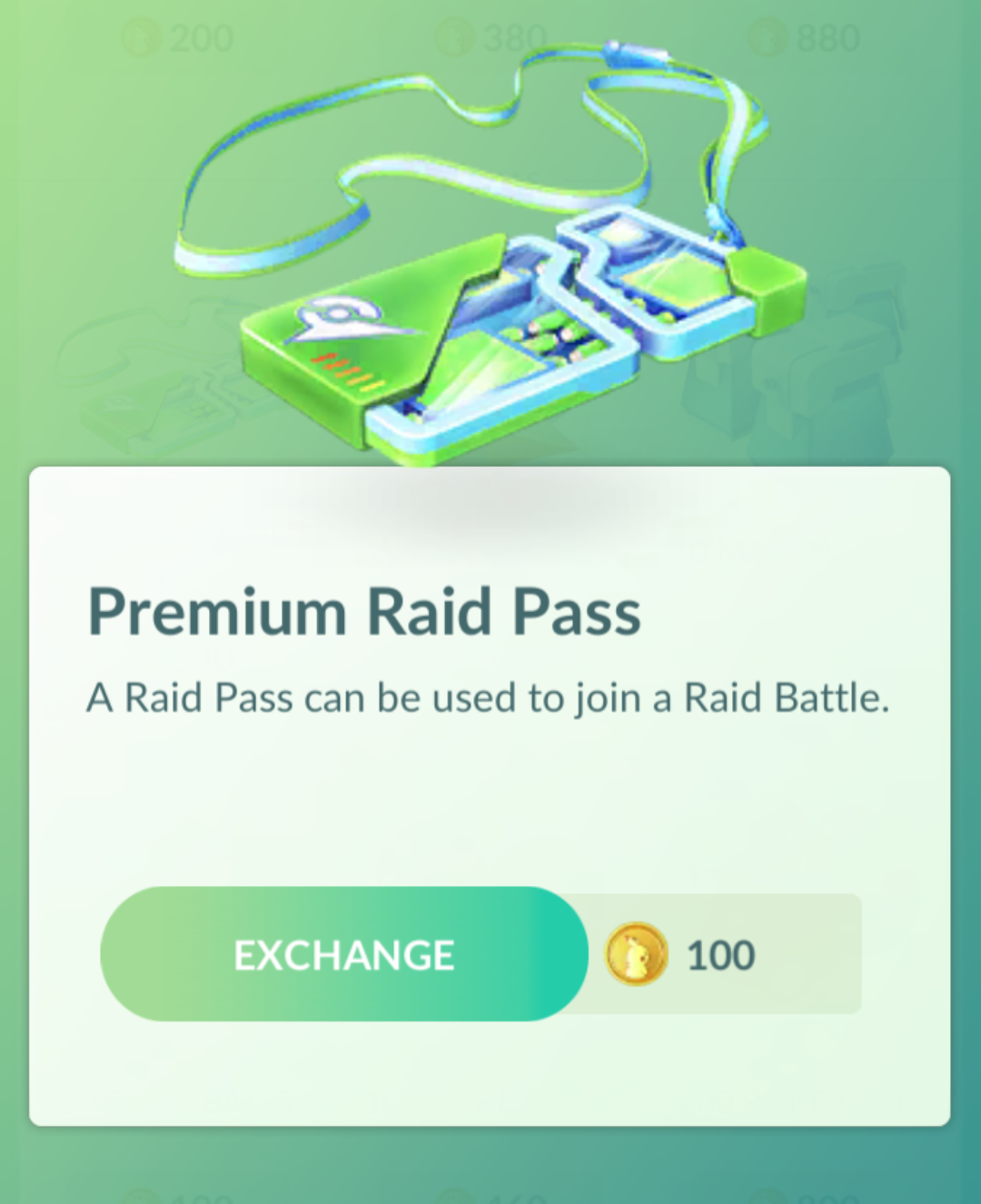 If you’ve participated in a Pokémon Go Gym Raid over the last few days, you may have noticed some subtle changes to the rewards received after defeating an enemy. This comes complimentary of a Niantic update to the game that occurred last week.

Although this update brings about several nice changes, the standout is the addition of Stardust, which is (arguably) one of the most valuable resources in the game. For each Raid accomplished this week, players will receive 1000 Stardust. And, even though this might be reduced to 500 after the Double Stardust event is over on 12/1, we’ll still take this needed entity however and in whatever amount we can get it.

We’re also very excited about the return of the Magikarp to Level 1 Raids. Not only has this little guy been missed, but having him back gives players yet another way to possibly obtain a shiny version of him.

Overall, we’re really happy with this update from Niantic. It is discouraging when you defeat a Raid Boss but are unable to catch him. Now, we’ll have a little more reason to participate in a Gym Raid and a little less reason to be disappointed when a Raid Boss flees.

The Latest From Niantic Regarding Mewtwo EX Raids

Lugia Returns to Tier 5 Raids with...