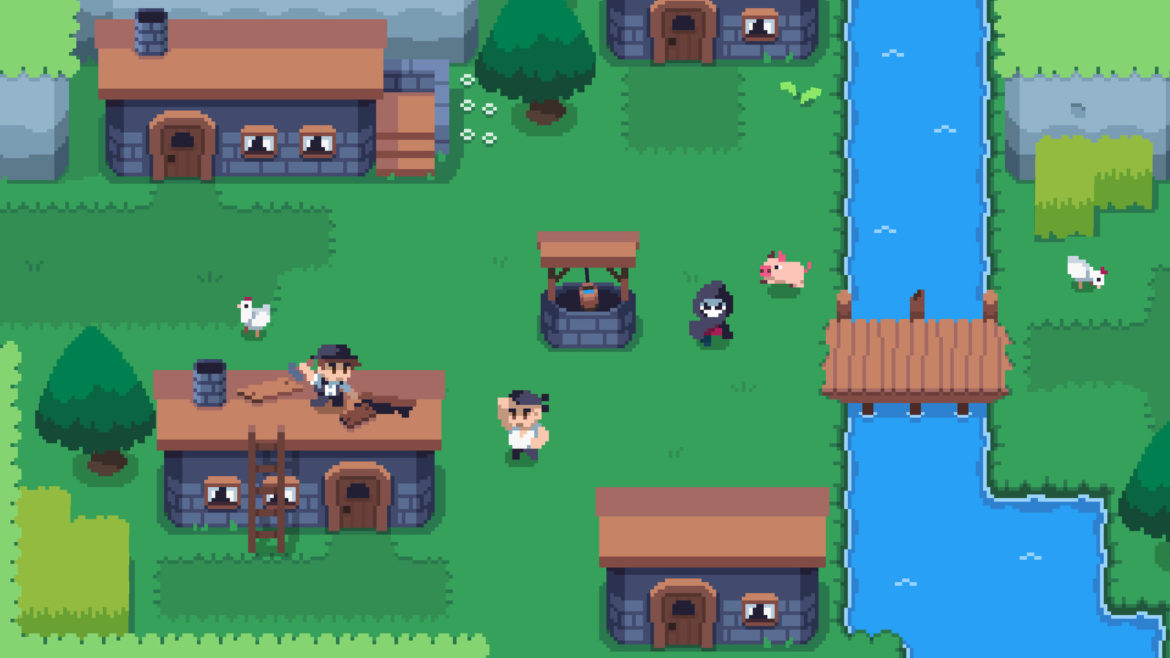 If your heart skips a beat at the thought of adventure games from the 16-bit era, then you’ll definitely want to take a look at Spindle, an upcoming title, from Let’s GameDev, currently seeking funding on Kickstarter.

The Game:
A modern take on old-school action/adventure games centered around death and his trusty, pig sidekick who venture together to find out why nobody in the world is dying anymore.

Spindle is slated for a mid-2023 release on PC, with a Nintendo Switch release planned for a later date.

If you’d like to give to Spindle’s Kickstarter campaign, you can do so, here.

Watch an All-Female Cast of Speedrunners During the Flame Fatales Event, August 15th-21st