Do IV’s Make a Difference in Pokémon GO? 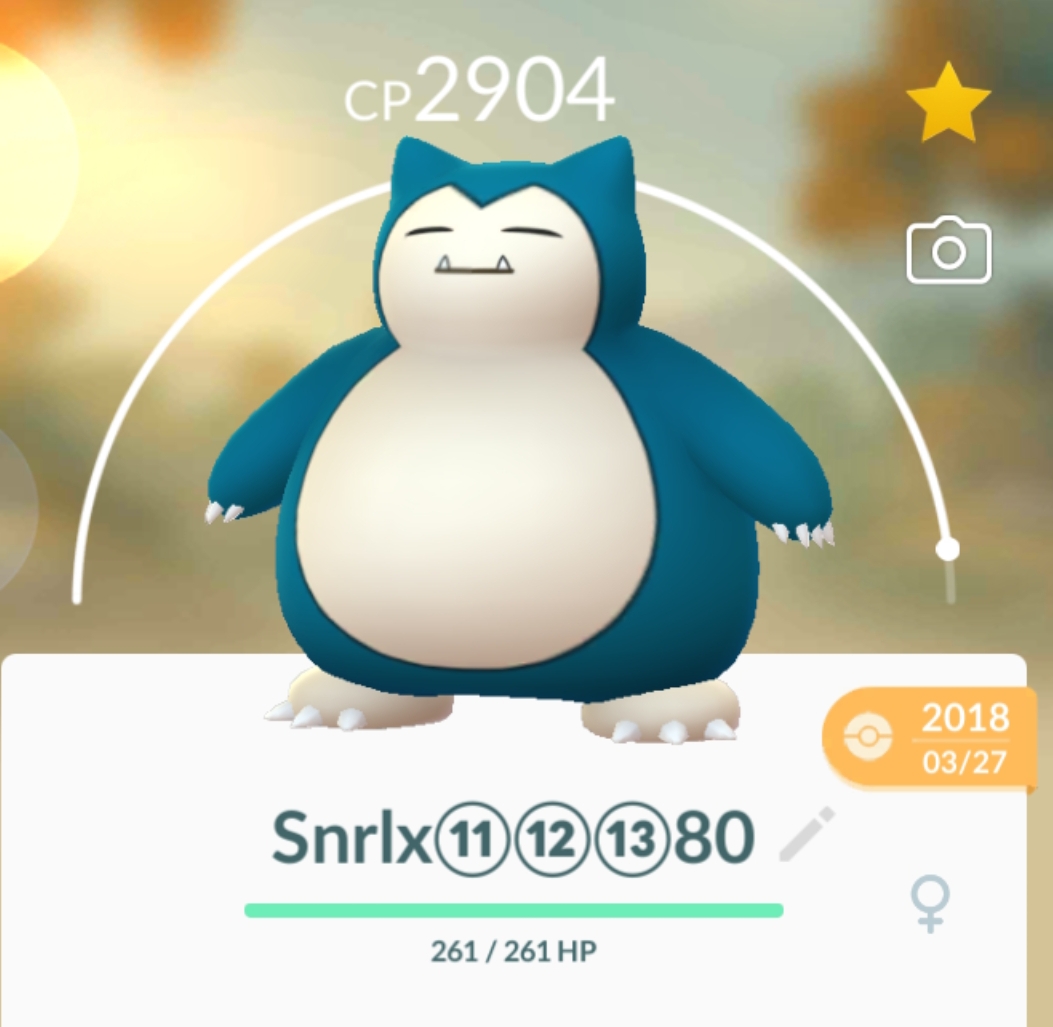 Something I’m asked a lot by my fellow Trainers is “what difference do IV’s make in Pokémon GO?” This is a somewhat tricky question and one that bears a bit of explanation to understand the answer. So, do they matter or not? Let’s see if we can answer that starting with some basics and working our way from there.

The Basics of IV’s
In Pokémon GO all Pokémon are given hidden Individual Values (IV’S). These IV’s raise the numerical value of each of the 3 base stats anywhere from 0-15.

Here’s an example using a Tyranitar to explain. 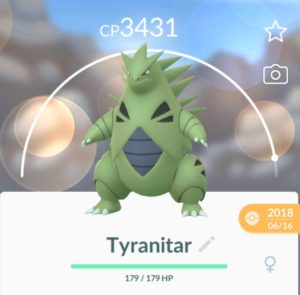 Without IV’s, every Tyranitar at the same level would be identical. So IV’s are added to add variety to each individual Tyranitar.

So with this basic understanding of how IV’s work let’s see if IV’s make a difference.

Same Level, Different IV’s Versus Same IV, Different Levels
The #1 Pokémon to defeat a Rayquaza in a raid is a Mamoswine. Below we take a look at the damage a Mamoswine with Powder Snow/Avalanche can do if the Trainers fighting have Best Friend status and the Rayquaza is not weather boosted. 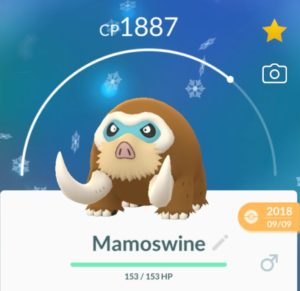 (NOTE: This doesn’t cover every scenario, but is just one example to showcase the same level Mamoswine with different IV’s versus the same IV Mamoswine at different levels).

In the above example, a level 20 Mamoswine will do 11 damage every Fast Move it lands. The Charge Move will put out 154 if you have a 0% IV Mamoswine and 163 if his IV is 100%. When you compare the two, you can see that the difference between a 0% and 100% is less than getting off one more Fast Move, which is not much difference at all.

Like with the previous example, you gain 1 extra damage every Fast Move and 16 extra damage to every Charge Move, however the cost in this instance is 150,000 Stardust and 182 Candy. That’s over 3x the Stardust and more than 4x the Candy for the same damage increase, which is a lot of resources just to get less than 2 extra Fast Moves off before fainting.

What can we determine from all of this? That, once again IV’s don’t make much of a difference. We can also see that although powering up a Pokémon can be quite beneficial, taking it above level 30 may not be.

A Breakpoint is the level where a Pokémon’s Fast Attack deals 1 more damage than it would at a previous level. This level is determined by the Pokémon’s Attack IV. With a higher Attack IV usually you will reach the Breakpoint sooner than with a lower Attack IV.

Powering above the Level of Breakpoint will cost you tons of Stardust and won’t give you anymore damage than if you hadn’t powered it up at all.

Final Conclusion
So, what should our goals be from what we’ve learned?

1. Catching Weather Boosted Pokémon should always be a priority. A 7,000 or 8,000 Stardust monster, even with terrible IV’s, will do more damage than a 100% Pokémon that’s much smaller in size.

2. If you’re a Trainer who loves to raid in large groups, powering up your Pokémon past level 30 probably isn’t worth your time or resources.

3. If you’re a Trainer who loves to solo or “short man” raids, then maxing out the IV of your monsters may be the way to go, granted you have (& want to spend) the needed Stardust and Candy.

I hope this explanation has helped clear up any confusion about IV’s. In the end, it’s up to you as a player to decide your main goals and how best to use your in-game resources.

If you’d like to learn more about the Pokémon Breakpoints, check out this terrific article on pokemongo.gampress.

For anyone wanting to figure out the breaking point for a specific Pokémon, check out this user friendly “breakpoint calculator” on dominikzen.com.

A Sequel to the Adorable RPG, Cat Quest, is Coming to the PS4, Switch, PC & Mobile

How to Start Preparing Now for Generation...

Ninatic Announces that Generation 4 is on...