The Latest Roundup of News & Events for Pokémon Fans 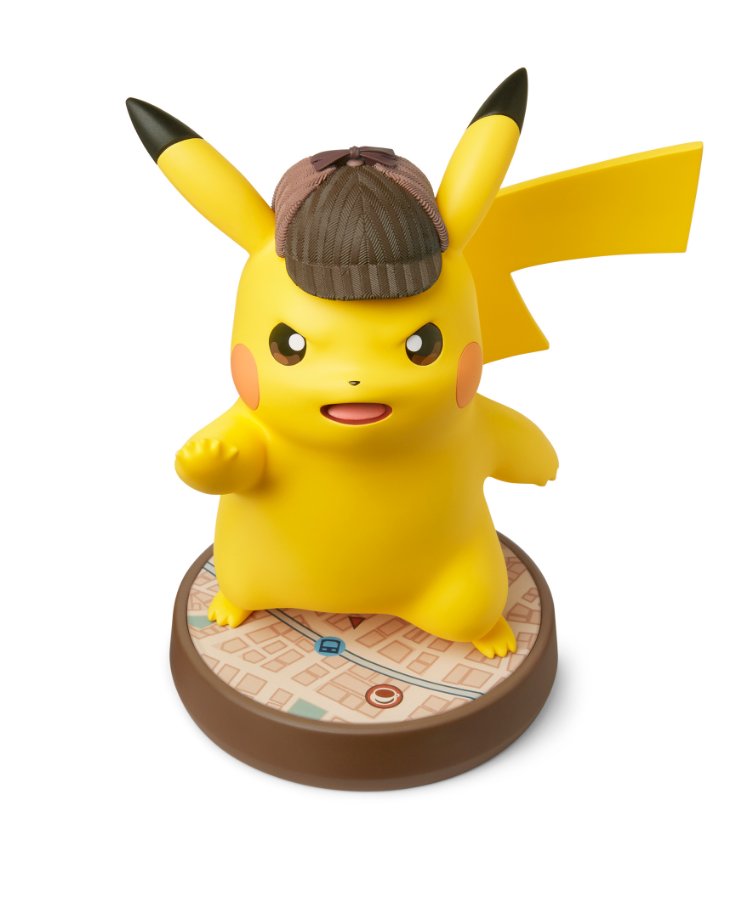 This is a terrific time to be a Pokémon fan and it’s just getting better with the latest news of games, apps, and events, coming to a variety of platforms in the near future. Whether you’re a fan of Pokémon GO, Let’s GO, Detective Pikachu, or the whole Pokémon series, the next several months promise to be quite exciting.

The Pokémon Company held a brief press conference on Tuesday to reveal a few of the projects currently in development for fans. Here’s a quick look at what was discussed.

Want to take your Pokémon playing beyond just the time that you’re awake? Well, this unusual sounding app is being developed to do just that. How will it work? We’re not sure exactly. All we know for now is that the amount of time a player sleeps and when he/she awakens will affect mobile gameplay when the app is used.

Based on the currently existing Pokémon GO Plus, this new device will be compatible with the upcoming Pokémon Sleep app. Use it during the day for the usual Pokémon GO play, and at night to track your sleep patterns and when you awake.

Both Pokémon Sleep & the Pokémon GO Plus + will release for mobile devices in 2020.

Similar to the Pokémon Bank service for the 3DS, this new cloud storage app, will allow players to “continue their adventure beyond the limitation of a single game system.”

Pokémon Home will release for the Nintendo Switch, iOS, and Android devices and will be compatible with Pokémon Bank, the Let’s GO games, the upcoming Sword & Shield titles, and Pokémon GO. Among other TBA features, it will allow for trading of Pokémon via the player’s smartphone.

Pokémon Home is expected to release in early 2020.

In cooperation with Creatures, Inc., The Pokémon Company will be bringing the sassy sleuth, Detective Pikachu, to the Nintendo Switch console. The new game will be a follow-up to the Detective Pikachu title released on the 3DS in 2018 which will bring the storyline of the original game to a full conclusion.

Haven’t played the 1st game on the 3DS? 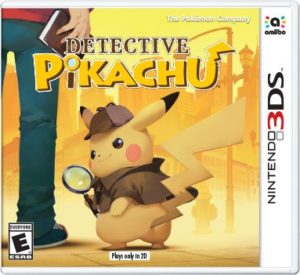 The Pokémon Company & DeNA have teamed up to bring fans a brand new mobile game called Pokémon Masters. Described as a “casual but unique Pokémon experience,” this upcoming title will allow players to battle in a whole new way while taking a trip down memory lane, with Trainers from Pokémon history featured throughout.

Pokémon Masters is expected to release very soon. More information will be coming in June.

Tsunekazu Ishihara, president of The Pokémon Company, announced that a new service called Pokémon Shirts, will soon be expanding from Japan to the US and Europe. This service which creates made-to-order original clothing designs featuring the first 151 Pokémon will allow customers to have a cool and stylish way to sport their love of the series. More details to come at a later date.

If you’d like to watch Tuesday’s press conference in its entirety, you can do so on the official Pokémon YouTube channel.

Although Tuesday’s announcements were quite thrilling, if you’re an avid Pokémon GO player, then you’re all about the in-game events you can participate in right now. Here’s a look at what’s been announced by Niantic that Trainers can take part in over the next few weeks.

In celebration of the upcoming Pokémon Sleep app, a plethora of snoozing Snorlax with the special move, Yawn, will appear in the wild for PGOers to catch from May 28th through June 3rd. Niantic encourages players to take a picture of these sleeping beauties during an encounter as the monsters will look normal after being caught.

The interesting part of the event is that a napping Snorlax only needs to be fed one berry although it takes 3 Pokéballs for a capture. This makes for the perfect opportunity to add to the Snorlax candy count using only a minimal amount of Pinap berries.

Trainers, put on your walking shoes and get ready to earn some of the biggest rewards ever during the upcoming Adventure Week happening June 4th – June 11th.

Be sure to use your Adventure Sync to capture all of those precious steps when you walk this week. Anyone who reaches the 50km goal will receive 50,000 Stardust and 15 Rare Candies. Players will also be able to earn 4x the usual Buddy Candy for whatever monster they walk AND 10x the usual XP when a Pokéstop is spun for the 1st time.

The Return of 3 Legendary Monsters

This Summer, 3 powerful Legendary monsters will return to Tier 5 gym raids giving Pokémon GO players another shot at adding them to their Pokédex as well as the opportunity to capture a shiny version for their collection. Here’s a schedule of when each will be available.

Here’s a “how to” for anyone attempting to defeat Cresselia. (Kyogre & Groudon will be posted soon).

After some experimentation with the hour long raid events, Niantic has decided to make it a semi-permanent addition to the game on Wednesday nights throughout June. During the hour of 6-7pm local time, Trainers will be able to hit any gym around their area and find a Legendary raid boss ready for a fight.

This will be a great opportunity to add the listed raid boss to your Pokédex if you haven’t done so already and a terrific chance to possibly capture a shiny, all within the realm of only an hour’s time.

Niantic has announced that an adorable, straw hatted Pikachu will appear in the wild for players to catch from July 22nd through July 29th, in a special “One Piece” collaboration happening in the PGO game.

Trainers will also be able to match their Pikachu donning a hat of their own which will be available in the Style Shop.

Fans of Field Research will notice a few changes take place starting July 1st when Latios, Latias, Groudon, and Kyogre become the Legendary encounters for those who make it to their 7-day Research Breakthroughs. During this time, a new version of Spinda will also be added to the game, along with a shiny version. (Both the Legendaries and Spinda will be available through September 1st).

Also, anyone participating in EX Raids after June 23rd, will be able to defeat/capture a new Speed Forme of Deoxys.

You can read the full announcement on pokemongolive.com.

Unfamiliar with EX Raids? See what it’s all about in our previous coverage, here and here.

Niantic is celebrating the 3rd anniversary of Pokémon GO with new shinies, special research, and a new photobomb.

Starting June 28th, Alolan versions of Rattata, Sandshrew, Vulpix, Diglett, Meowth, Geodude, Grimer, and Exeggutor will have the possibility of being shiny when encountered.

June 28th-July 6th, Party Hat Pikachu will photobomb pictures. During this time, Pichu with a party hat will be hatchable from 7km eggs.

From June 28th – September 2nd, trading Pokémon will cost less, Raid bosses will be easier to defeat, and new “jump start” research will be available.

Read details about all of this and more on pokemongolive.com.

Once again Niantic will be sponsoring 3 GO fests this Summer to allow players from all over the world to celebrate their love of Pokémon GO and take advantage of some nice event bonuses such as Unowns. The great news is that those of us not able to attend will be able to participate from our own backyards by achieving “global goals” in exchange for some great in-game rewards.

Capcom Reveals the 1st Details About Their Upcoming Expansion to Monster Hunter: World