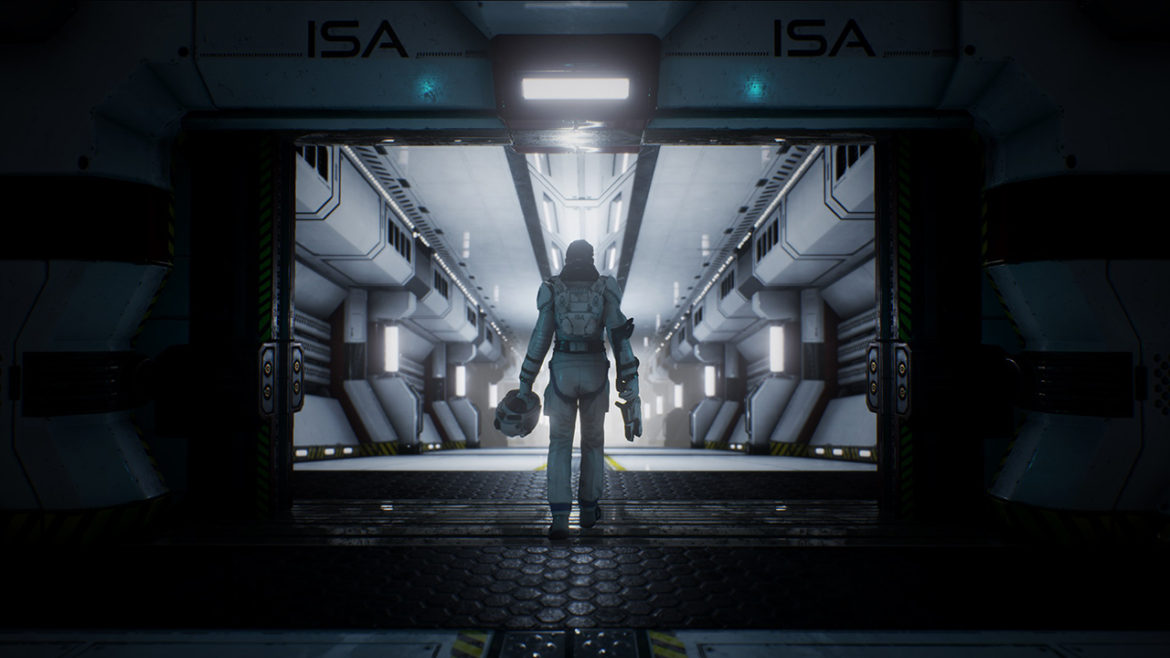 First person, Sci-fi puzzler, The Turing Test, will be making its way to the Nintendo Switch this month, thanks to developer, Bulkhead Interactive and the Square Enix Collective.

Main Character:
Take on the role of Ava, an engineer for the International Space Agency, who’s sent to Jupiter’s moon, Europa, to solve the mystery of her colleagues disappearance.

Gameplay:
Solve increasingly complex puzzles with the help of a special “Energy Manipulation Tool” and by looking at each situation from multiple perspectives.

Story:
Enjoy a conspiracy filled storyline, which will challenge the concepts of human morality and allow players to theorize about what’s happened to the missing ground crew. 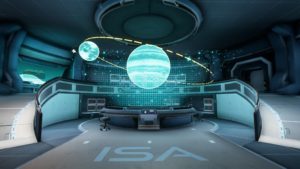 See if you have what it takes to solve The Turing Test when it releases on the Nintendo Switch eShop, February 7th. (Purchase by February 21st, to save 10%).

The Turing Test is currently available for the PlayStation 4, Xbox One, and PC.

Read more about this highly rated, psychological mystery on the Square Enix website.