Stardew Valley is Coming to PS Vita on May 22nd 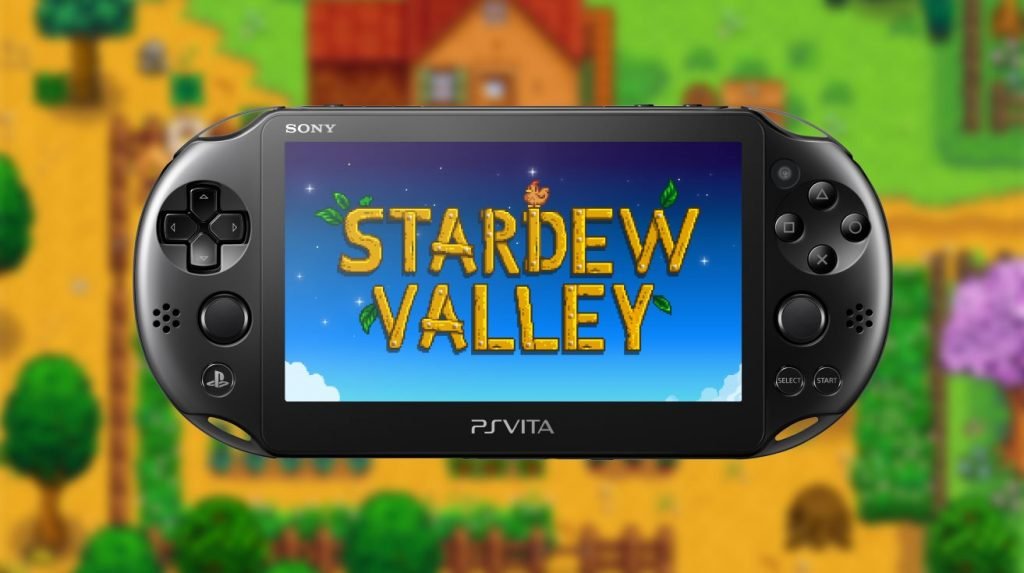 Eric Barone thrilled Stardew Valley enthusiasts on Monday with news that his Harvest Moon-esque simulation game would be coming to the PlayStation Vita next week.

The developer explains that he decided to make the game Vita compatible to fulfill a wish that had been in the hearts of many of his fans for quite a while.

The game will be available as part of the PS4/PS Vita cross-buy feature. This means that if players buy a copy of Stardew Valley for the Vita, they’ll be able to download it to their PS4 as well. The opposite is true for those who purchase or already own a copy of the game on the PS4.

The PS Vita version of Stardew Valley will release on May 22nd.

Currently, a co-op mode and new single player features are being beta tested by Steam & GOG users. These will be a part of a future update, across platforms, once they’re ready for release.