Niantic has announced that March will be a very busy month for Pokémon GO players, filled with a plethora of special events, raids, bonuses and more.

For those of you planning to participate, here’s a quick look at what’s happening, when, as well as “how to” tips for each raid boss.

*NOTE: If you Charge TM a Shadow Pokémon to change its move and then purify it, the monster will lose the new move and learn Return. 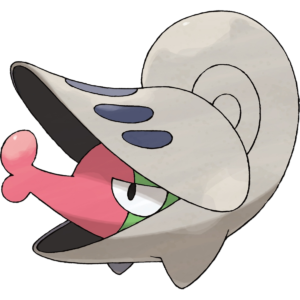 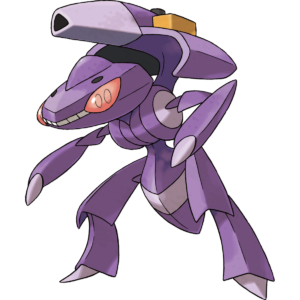 NOTE: Players will have to purchase (w/currency, not Pokécoins) a $7.99 ticket to access this Special Research. If you choose not to participate, Genesect will be accessible through EX Raids starting in April. 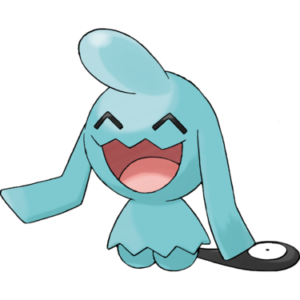 NOTE: All 4 of the above Legendary monsters will have the possibility of being shiny. Cobalion & Lugia will receive Event Exclusive moves. 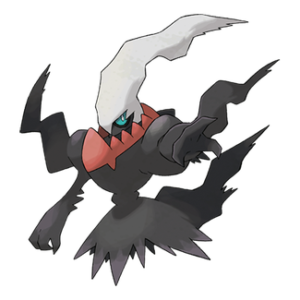 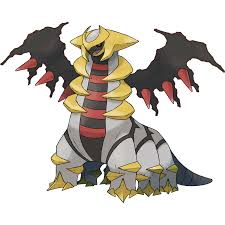 Basics:
– Ghost/Dragon type
– Good fighter, but not quite as good as Origin Forme Giratina 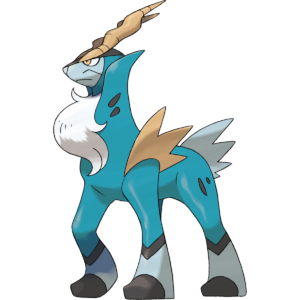 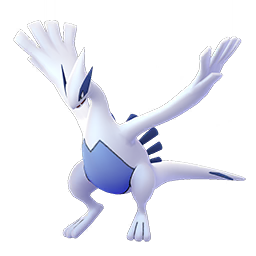 Basics:
– Dual Psychic/Flying type
– Similar to a Groudon, Lugia is very close & easy to hit
– A Lugia with Sky Attack is great at Defeating Machamp
– A Lugia with Hydro Pump is great against any Pokémon weak to water types