Experience the highs and lows of being an innovator and artist in early 20th century Austria. Fight your personal demons, struggle with artistic inspiration, and go against discrimination in this 4-episode point and click adventure, where each chapter allows you to play a different character.

Set off on your creative journey in a muted colored world, set to classical music, today on the Nintendo Switch eShop. Download the complete adventure for $9.99.

Lion’s Song can also be bought digitally on the Google Play and Apple stores and Steam.

Read a synopsis of the first chapter and see a trailer on the Mi’pu’mi Games website. 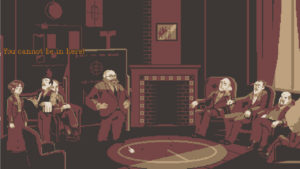 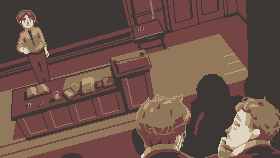 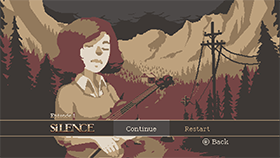 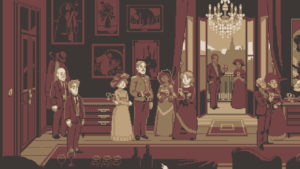 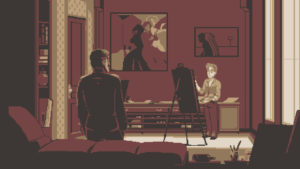 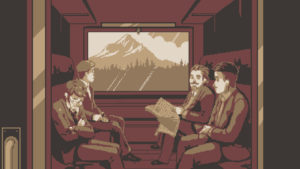 Ever Want to Create Your Own Platformer for Mobile Devices or PC? Now You Can with MagiCats Builder.