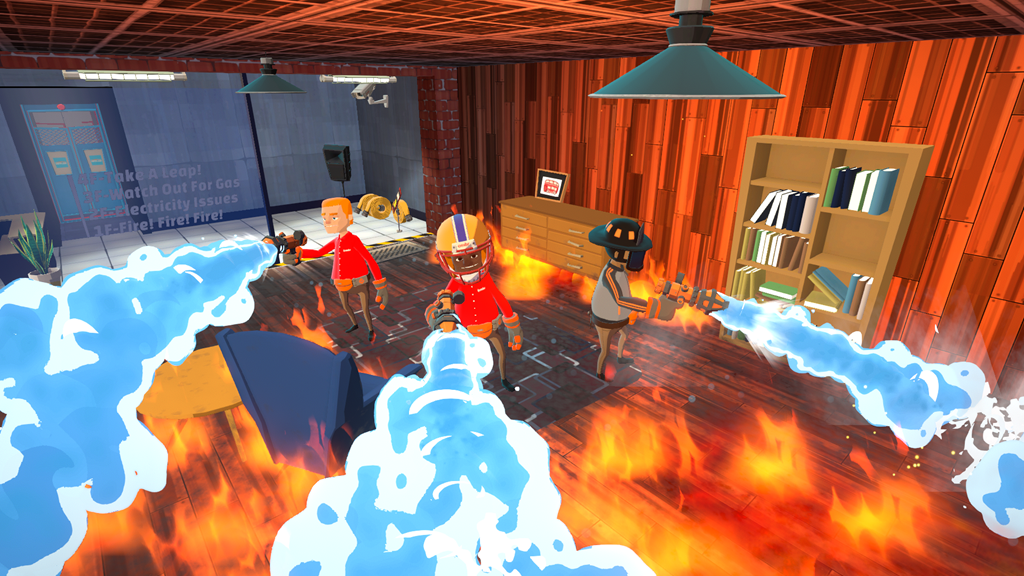 Team up with your family & friends and heroically (or not so heroically) put out fires & save people in need, when frenetic co-op title, Embr, ignites PC & consoles.

Feel the rush of running into a burning building.

Save lives by any means possible.

Read more about Embr on the game’s official website.

Keep up with the latest news about Embr via Twitter.

Wishlist the game on Steam.

Check out more titles from Embr developer, Muse Games, on the company’s site.

Lugia Returns to Tier 5 Raids with a New Move