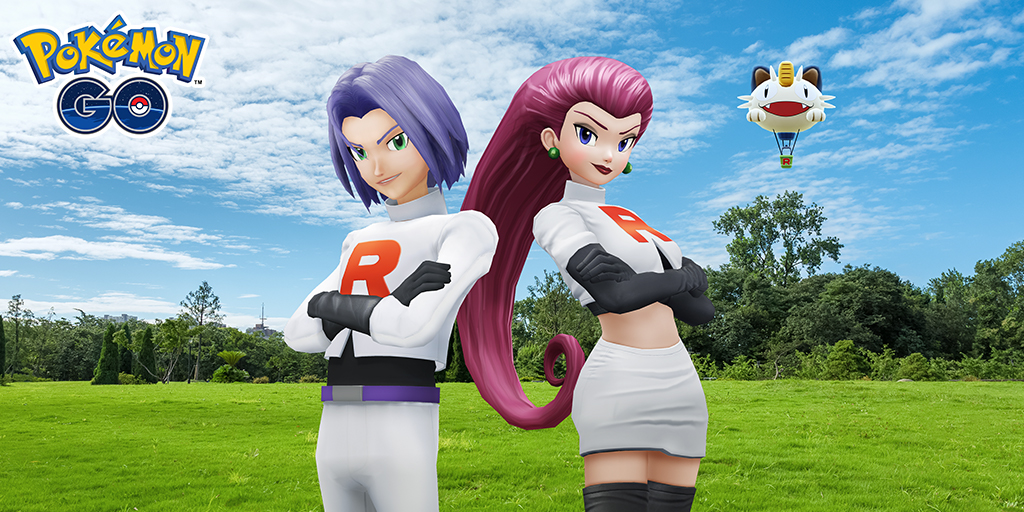 Niantic announced today that the 2nd week of Special Research events leading up to GO Fest will be centered around Team GO Rocket battles. As a way to kick things off, the company has added new Balloon themed grunts, including the dastardly duo; Jessie & James.

Planning to take them on? Here’s a quick look at this newest type of battle.

How to Find a Team GO Rocket Balloon
1. Look for a large shadow on the ground.

2. Adjust your perspective so you can see the balloon in the sky.

3. Tap on the balloon and start the fight.

4. Although most grunt battles only involve one Team GO Rocket member, this particular encounter will include a fight with both Jessie & James, one right after the other. The really cool news is that, after defeating them both, you get credit for 2 completed battles.

Counter(s):
If you have a high level Lucario with Counter/Power-Up Punch, he should knock all 3 out (or come close) on his own. If you have any work left to do after Lucario faints, anything you have should basically do the trick. If you need a 2nd monster, we suggest Machamp (w/Dynamic Punch), Scizor (Fury Cutter), Blaziken, or Giratina Origin Forme (Shadow Claw/Shadow Ball).

Shiny Pokémon
For the first time ever, grunt battles are offering players the opportunity to capture shiny shadow monsters. It’s not a guarantee, of course, but you do now have a shot.

Be on the lookout for the Meowth balloon holding this dynamic duo. 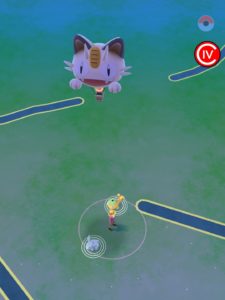 And, make sure to defeat them while you can (to have a chance at those shiny shadow monsters), because they’ll only be around for a limited amount of time.

Check out our “How To” for defeating Team GO Rocket Leaders, here.

NOTE: We’ll continue to update both of the above articles as we get more experience with the newest shadow monster battles.