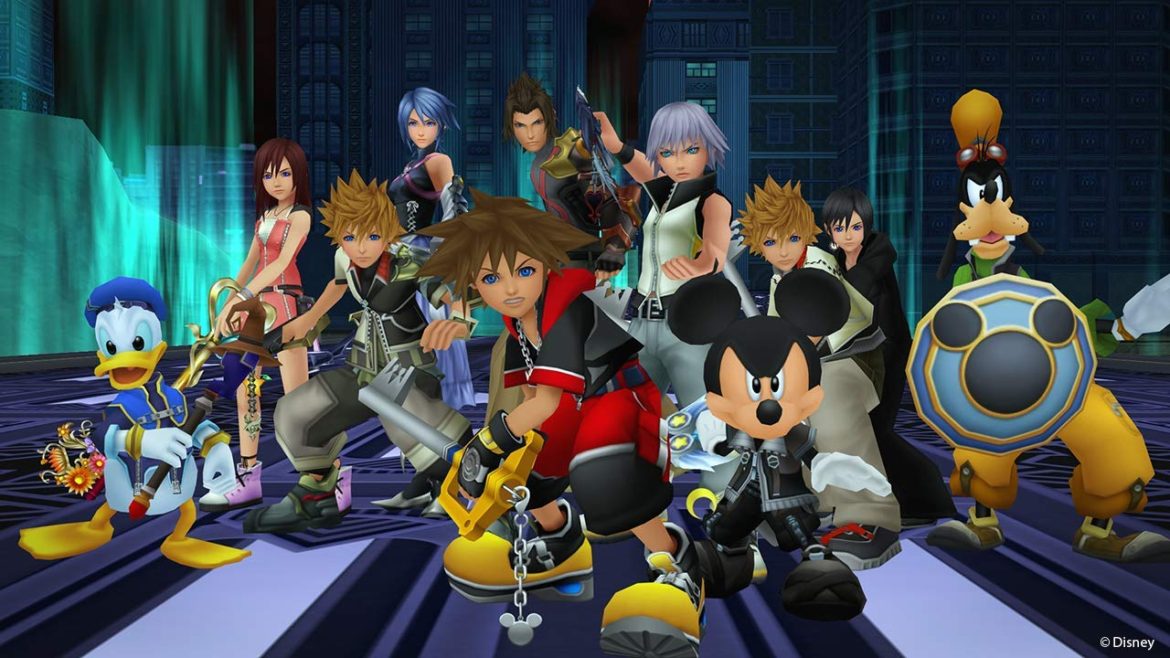 Square Enix has announced that a Kingdom Hearts All-in-1 Package is on its way for the PlayStation 4, which will include 9 games and 1 movie inside one, compact bundle.

The All-in-1 bundle will release on March 17th for the very reasonable price of $49.99.

Pre-purchases are available at GameStop, Amazon, and Best Buy.

The newest series release, Kingdom Hearts III, is available for PlayStation 4 & Xbox One. 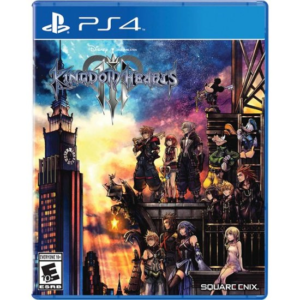 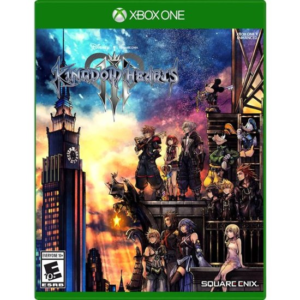 A new mobile game, entitled Kingdom Hearts: Dark Road is in the works for a Spring 2020 release.