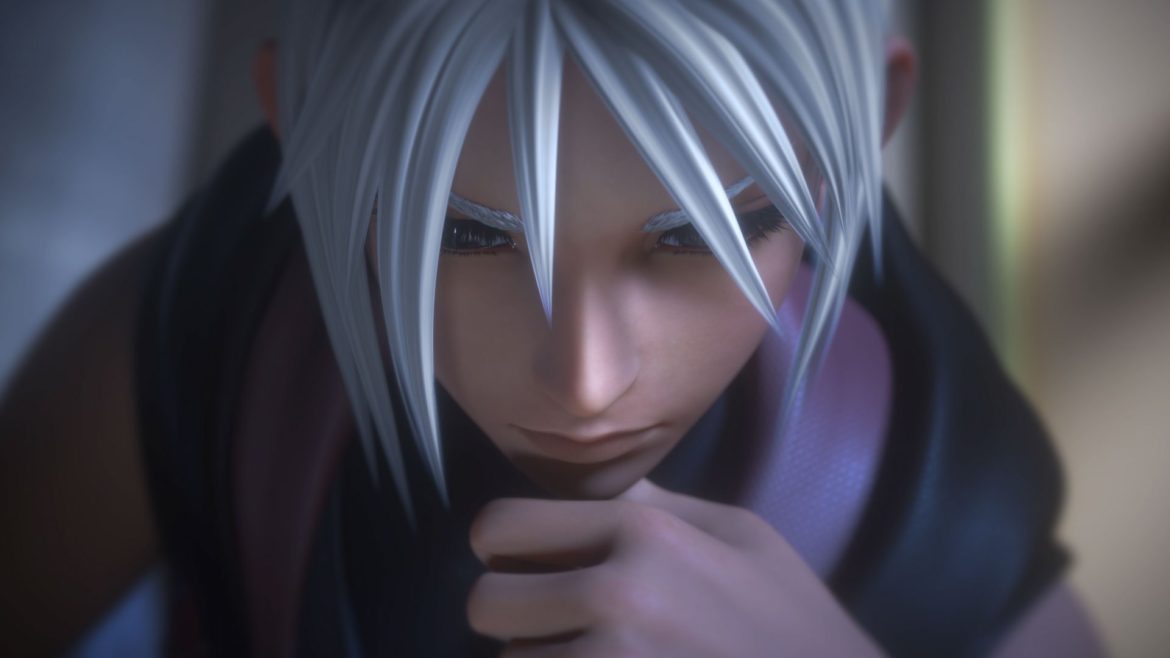 On the eve of the Re Mind DLC drop for Kingdom Hearts III, Square Enix has revealed that a new addition to the beloved series is on its way in the form of a game for mobile devices.

Although the announcement is only a tease for now, we do know that the currently in development title (called “Project Xehanort”) will be available sometime this Spring for both iOS and Android devices and will include in-app purchases.

We can also guess by the “working title” and the teased picture/tagline (see below) that the story will revolve around Master Xehanort.

More to come in the following weeks.

UPDATE 1/30:
Square Enix has revealed that the actual title of the game will be “Kingdom Hearts: Dark Road.” More information will be coming mid-February.