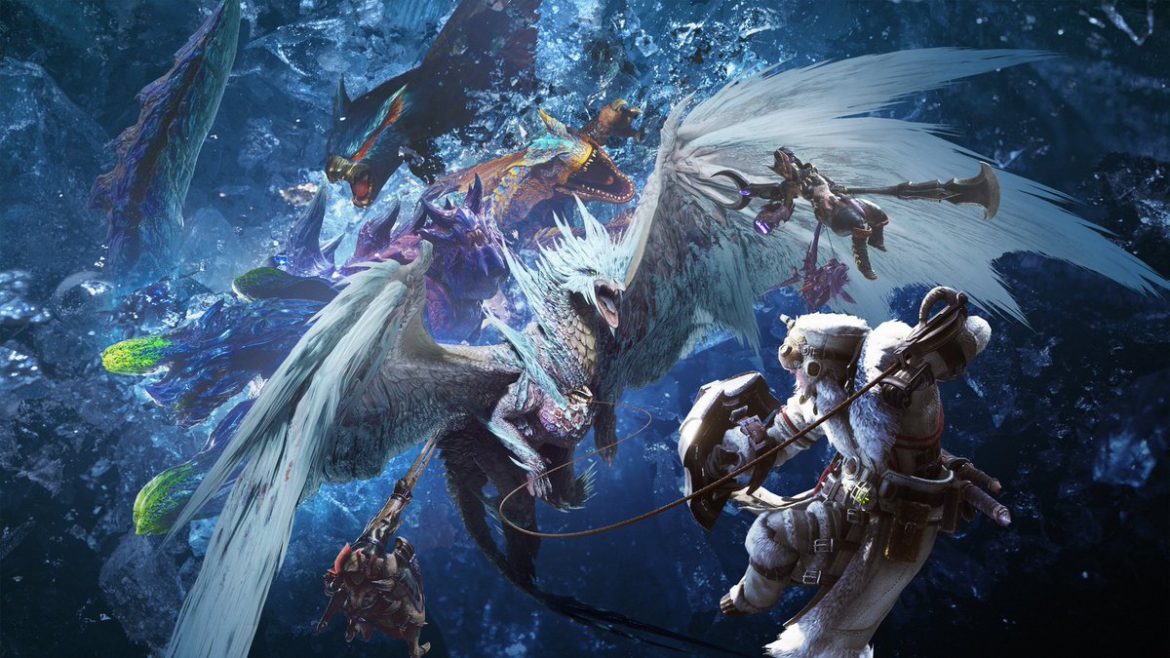 After the release of Monster Hunter World: Iceborne on consoles last Fall and for PC earlier this month, Capcom has now announced what’s next for this huge expansion during the first part of 2020.

May
Return of a Fan Favorite Monster! (PC & Consoles)

Although we don’t yet know the specifics for May, June or after it appears that players will be able to continue to look forward to more monsters, both well-known and new, per the roadmap provided by Capcom.

It also appears that from April onward, special updates, events, and franchise collaborations will happen simultaneously for PC and console users.

Be on the lookout for these exciting new events over the next months.

And, be sure to participate in the upcoming “Grand Appreciation Fest” starting Friday, January 24th, celebrating the 2 year anniversary of Monster Hunter: World’s release. (A festival will be available for players in both the Iceborne expansion and the original MHW game).

Try a Free Demo of the Fast...