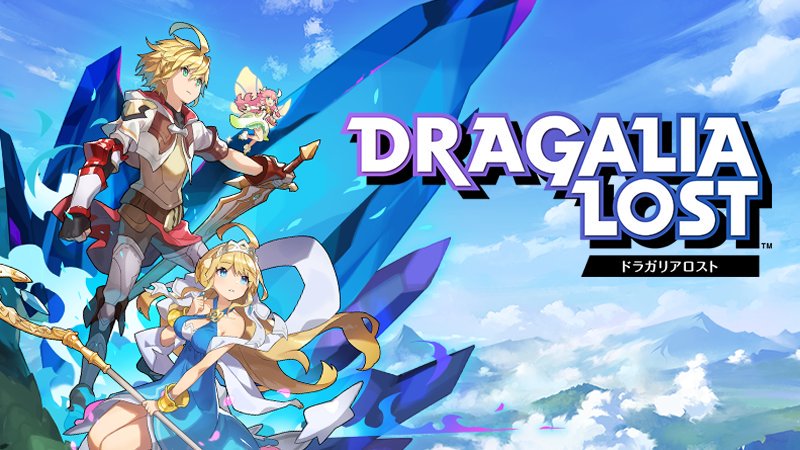 Back in May, Nintendo announced that they were partnering with developer, Cygames to create a mobile RPG called Dragalia Lost. After almost four months of radio silence regarding the project, the twosome finally divulged full details about their teamed creation via a livestream late last night.

The game’s setting will be the Kingdom of Alberia, where dragons and humans coexist. The storyline will follow a not yet tested, 7th in line to the throne prince, who will take on the role of hero to try and save the land from monsters. 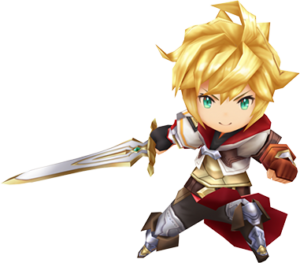 The youngblood prince won’t have to go it alone though, as he’ll be helped by family and friends, each of whom will have their own unique weapons, elemental properties, and strengths.

Players will be able to categorize each character into one of 4 groups; healing, attacking, defensive, and support, and from this, decide who to take into each type of battle.

This is a small sampling of the over 60 characters players will be able to use. 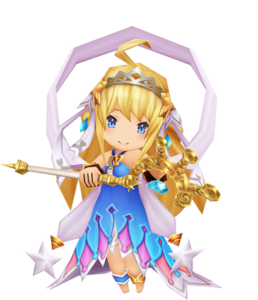 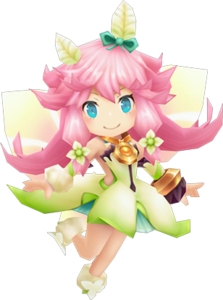 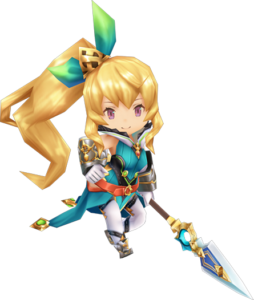 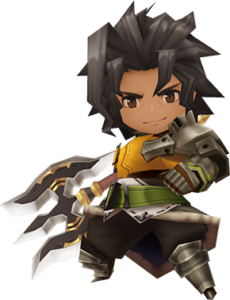 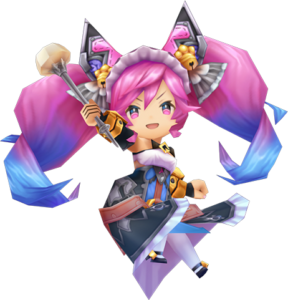 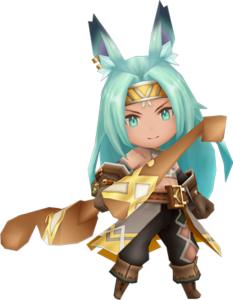 Besides humans, dragons with powerful, elemental abilities will also be called upon for help. They will, however, need some convincing to join in the fight. 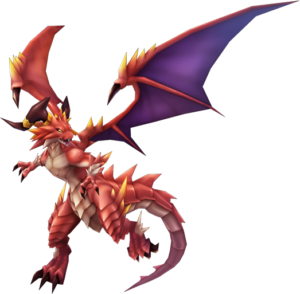 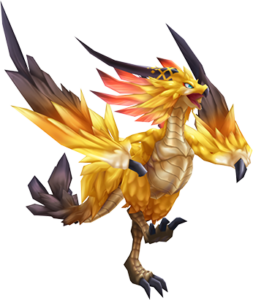 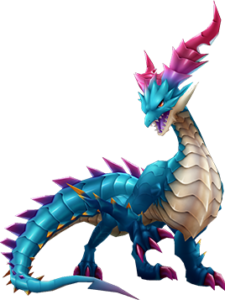 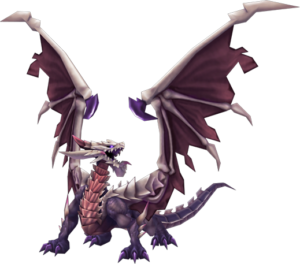 Besides amazing characters and an adventurous storyline, the strategic mobile RPG promises simple swipe & tap controls for battling, the ability to shapeshift into & bond with dragons, powerful boss fights, and on-line challenges for up to 4 players.

Want to know even more about the game? Head over to the official Dragalia Lost website.

Missed the livestream? Connect to it, here.