The Magical World of Forgotton Anne, from ThroughLine Games, will Enchant the Nintendo Switch in 2019 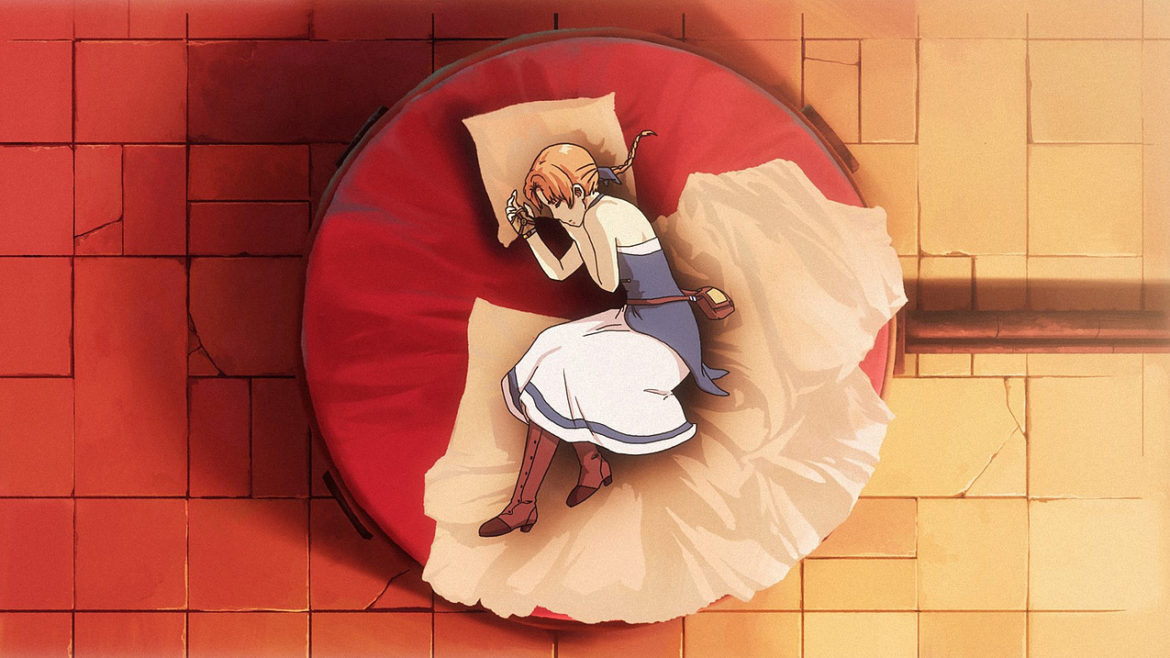 After garnering a huge amount of support during its Square Enix Collective campaign and a successful launch on the PS4, XB1, and PC, the magical world of Forgotton Anne, from developer ThroughLine Games, will be making its way to the Nintendo Switch next year.

As with the previous releases, the Switch launch will be published by Square Enix who has championed Forgotton Anne since selecting it to be a part of their “Collective” series.

The game is described to be “a seamless cinematic adventure with light puzzle platforming elements,” which takes place in a world filled with “creatures composed of mislaid objects longing to be remembered.”

The main character, Anne, is an enforcer in this land of Forgotlings, who longs to return to the human world with her master, Bonku, and must stop a rising rebellion in order to have the opportunity to do so.

Since its initial release, Forgotton Anne has received rave reviews including a “recommend” from Eurogamer & TrustedReviews, an 8/10 from Game Informer, and a perfect score from The Digital Fix.

Forgotton Anne will launch on the Nintendo Switch, digitally, in 2019. It’s currently available for purchase on the PlayStation & Microsoft stores as well as Steam. (A free demo is also available on Steam).

Want to know more? Read our Interview with actress, Rachael Messer, who voiced the main character, Anne, and explains how she brought the character to life.

Read about the Square Enix Collective and the unique opportunity it offers indie developers, looking to bring attention and funding to their games, in our previous coverage from May.

Jake Hunter Detective Story: Ghost of the Dusk for 3DS will Release in North America on 9/28

Ninatic Announces that Generation 4 is on the Way, Along with a Few Other Changes

Tune in for “The Indie Houses” Direct...