Watch an All-Female Cast of Speedrunners During the Flame Fatales Event, August 15th-21st 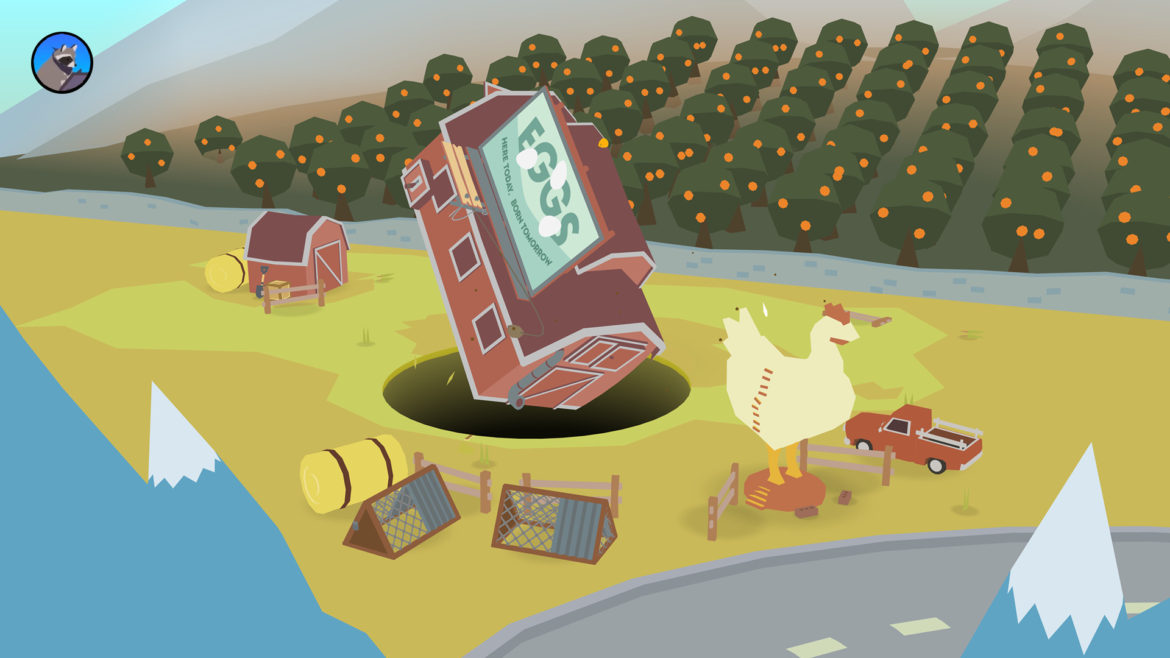 On the heels of a record breaking, on-line donation event last month, the GDQ team is at it again, this time with an all-female cast of speedrunners primed and ready for quick gaming action!

For anyone planning to tune in, here’s event details and a few (fun and classic) highlights not to be missed. Don’t miss out on this enjoyable event! 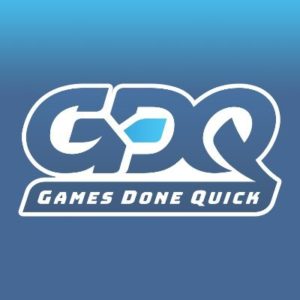 Lastly, be sure to mark your calendars for AGDQ 2022, planned for January 9th-16th.