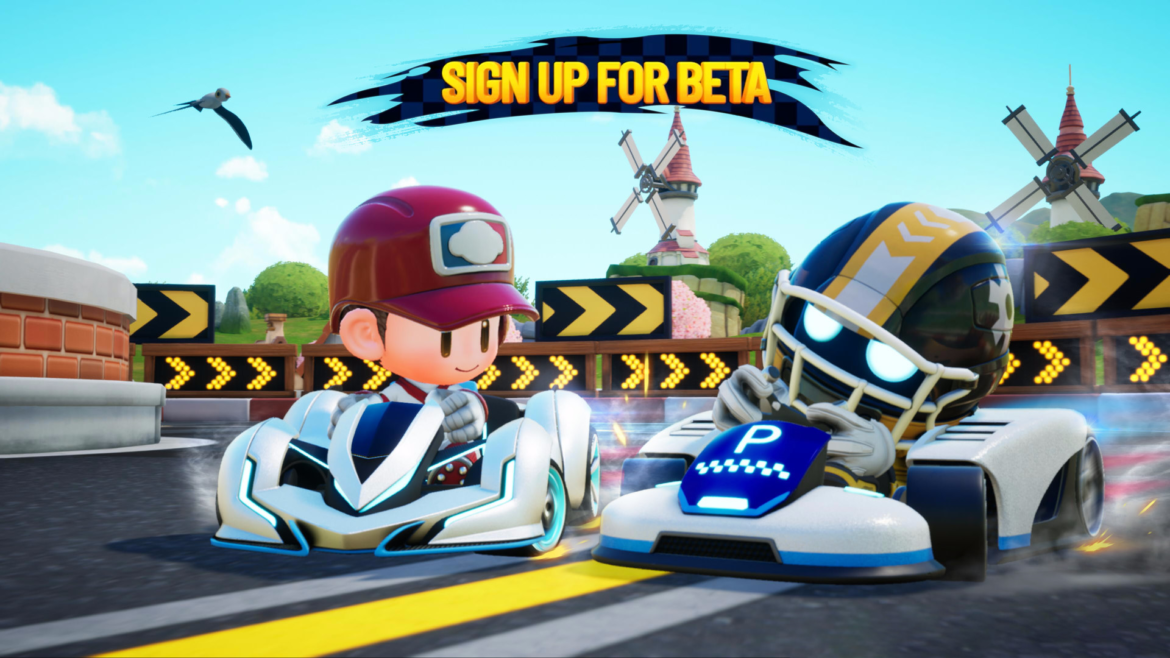 As developer Nexon closes in on the release of their arcade racer, KartRider: Drift, they’re inviting gamers to give their upcoming title a try through a closed beta happening next month.

Anyone who’d like to participate can do so by registering through the title’s official website. The deadline for signing up is June 8th.

So, what exactly is KartRider: Drift?
It’s a challenging, multiplayer, Mario Kart-esque, racer based on the extremely popular Crazy Arcade franchise developed by Nexon Korea. This will be the next addition to the series, which will release worldwide & for the 1st time on console.

KartRider: Drift will release in 2020 as a free to play game for PC and Xbox One. (Wishlist now on Steam).

A mobile version of the racer, called KartRider: Rush+, is currently available for iOS & Android devices.

Watch a trailer for KartRider: Drift, read more about the game, & find out details about the closed beta, here.

The closed beta will run June 3rd through June 10th.