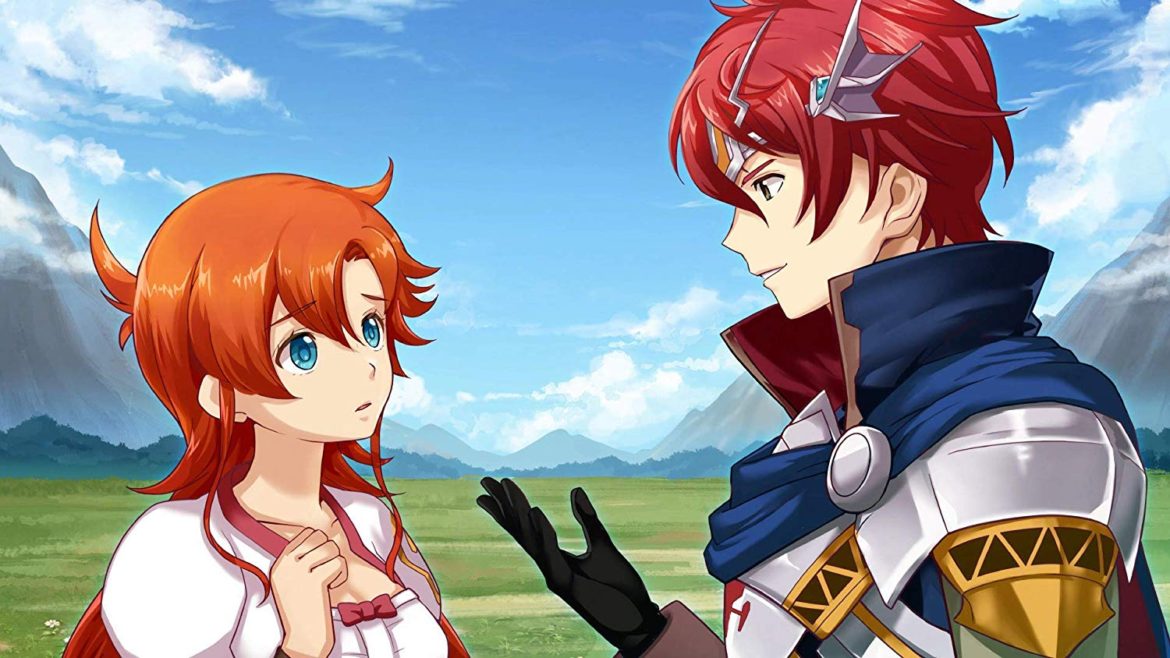 NIS America has announced that a demo for the upcoming remastered release of Langrisser I & II is on its way to the Nintendo eShop & PlayStation store on February 20th.

Anyone who plays the demo, will be able to save their progress to the full game, upon purchase. Creating a demo save will grant an extra 5,000 gold and 2CP at the start of the main game.

The Langrisser I & II collection will release for PC, PlayStation 4, and the Nintendo Switch on March 10th.

It will include the original games (released in the 90’s) with updated HD visuals, re-orchestrated music, quality of life gameplay/user experience improvements, expanded character & story choices, and 22 possible endings (across both titles).

Pre-orders are available at Amazon, Target and Best Buy. The title can be wishlisted on Steam.

Watch a trailer for the upcoming release, here.

Try out the free demo when it becomes available for the PlayStation 4 & Nintendo Switch on February 20th.

Our Interview with Journey Bound Games About Their Relaxed Paced, Puzzle Adventure, Path of Giants