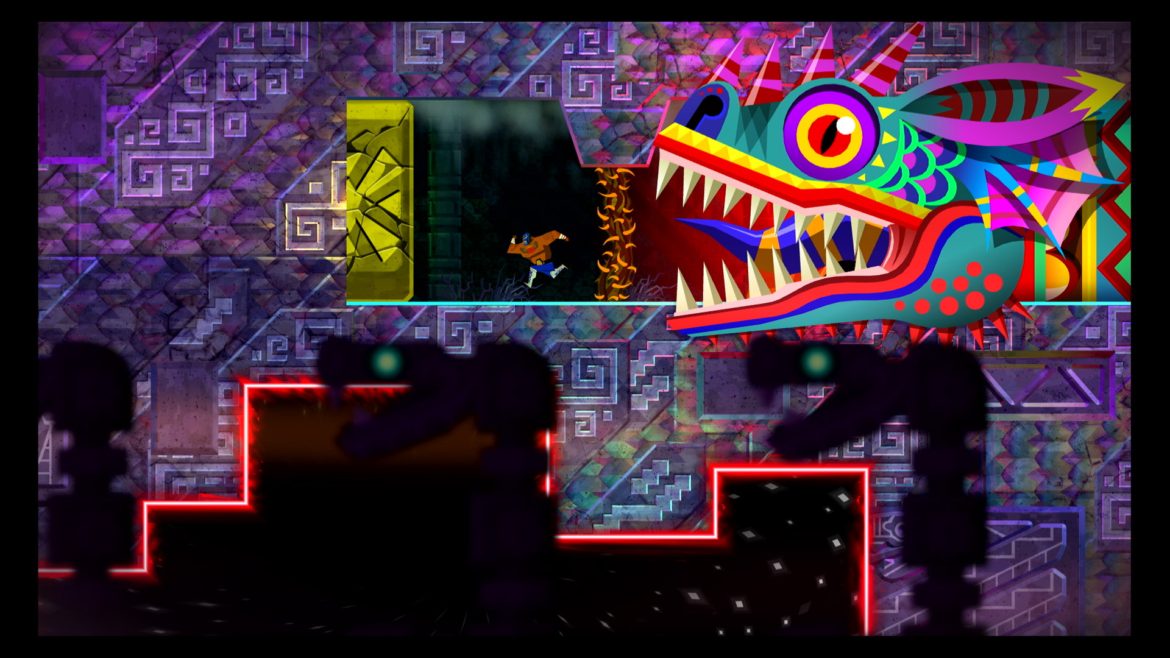 Luchador Juan Aguacate is back for another adventure in Guacamelee! 2. In the sequel to the much applauded original, players will once again enjoy 2D Metroidvania-style action mixed with brawler fun, this time taking on new enemies and seeing the return of some old friends.

Learn bone-crunching wrestling moves and take on hundreds of platforming challenges as you dive deep into Mexican culture and folklore. Play on your own or cooperatively with up to 3 friends. 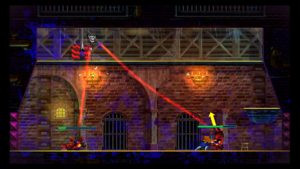 Enjoy making your way through a tremendously large, interesting and colorful, hand-crafted world enhanced visually in this 2nd iteration, with the help of a new rendering engine. Travel through time and space from Mangrove Swamp to Hell itself. 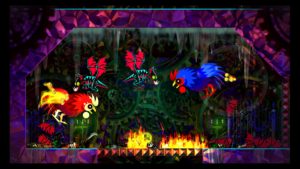 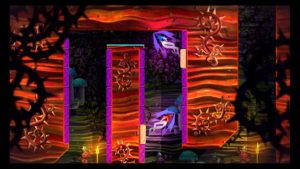 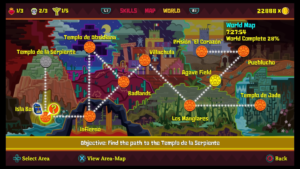 As you take on twice the amount of eccentric opponents found in the original, groove to the Electro-Mexican soundtrack composed by Rom Di Prisco & Peter Chapman (with 2 tracks by Mariachi Entertainment System).

Try to prove your worth to a secret society of. . . chickens? 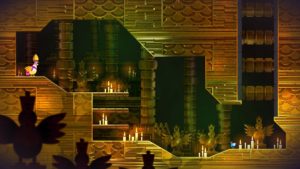 Learn new abilities such as the Rocket Kick & Eagle Boost, add to Juan’s arsenal of luchador maneuvers, and upgrade your pollo form with a plethora of new, cool chicken moves. 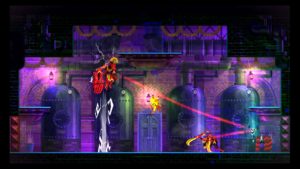 Master each new skill and reach your full potential with the help of “Trainers.” 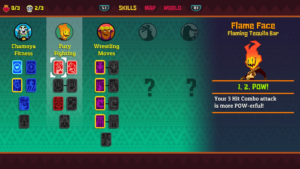 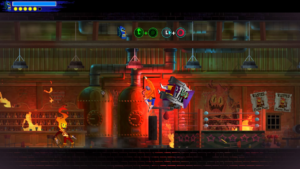 Get ready to save the Mexiverse from total destruction when Guacamelee! 2 from Drinkbox Studios releases for PS4 & PC, August 21st.

Watch the launch trailer and take a look behind the scenes at the game’s animation on the official PlayStation blog.

PS4 pre-orders are now available on the PlayStation store. (PS Plus Members can save 10%). If you desire to have a PC version, you can now wishlist it on Steam. The game will retail on both platforms for $19.99.

Want to play the original? Find it on the PlayStation and Microsoft stores and Steam, for $14.99.

Story Details are Revealed for the Movie...