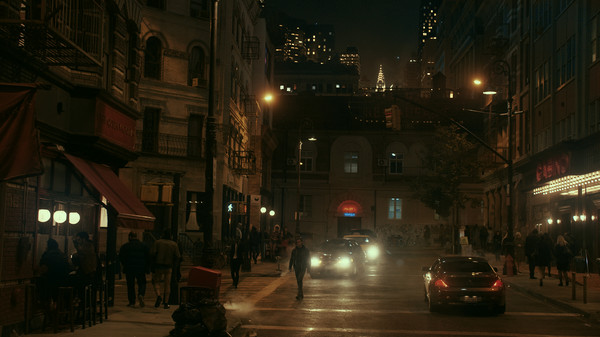 One of the more interesting games to come out of this year’s E3 was The Quiet Man, an upcoming actioner from Square Enix (& Human Head Studios) that promises “realistic CG and pulse-pounding action gameplay.”

Since the convention in June, Square Enix has revealed a very miniscule amount of information regarding the game. Recently, they allowed a little more to come to light.

In The Quiet Man, players will assume the role of Dane, a deaf man, trying to find a female singer who’s been kidnapped. The game will take place over the course of a single night and will be completable in one sitting.

One of the standouts of the game will be its combat which was choreographed by Tatsuro Koike, a stunt expert who’s worked on movies such as Daredevil and The Last Samurai.

Explore the world of The Quiet Man and see main character, Dane, in full action mode in the latest “silence rings loudest” and “combat” trailers released via the game’s official Twitter account.

The Quiet Man will be making its way to the PlayStation 4 and Steam digitally, at a TBA date in the coming months.

La-Mulana I & II Venture to Consoles