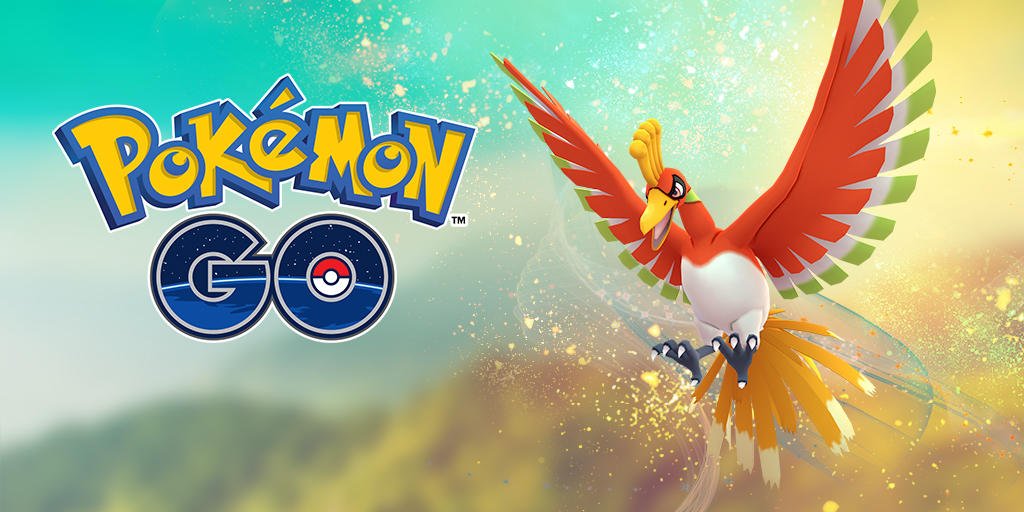 Niantic has announced that the very challenging Legendary monsters; Ho-Oh and Lugia will be returning to Tier 5 raids this weekend, allowing those new to the game to add these needed fighters to their Pokédex and experienced players to have a chance at capturing ones with better stats.

Along with their reappearance, the two birds will also be bringing back their shiny versions.

For those of you planning to participate in this 3-day raid extravaganza, here’s what you’ll need to know. 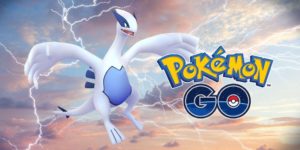 Basics:
– Dual Psychic/Flying type
– Similar to a Groudon, Lugia is very close & easy to hit
– A Lugia with Sky Attack is great at Defeating Machamp
– A Lugia with Hydro Pump is great against any Pokémon weak to water types

Basics:
– Flying/Fire type
– Introduced in Generation II
– Not hard to hit, but tough to capture

Best Movesets:
Steel Wing will be the best Fast move in any situation UNLESS you get a Hidden Power Move that matches your charge move.

Looking to purchase raid passes for this weekend’s event? Be sure to check out the very reasonably priced “Ultra Box” available via the in-game shop for 1,480 coins.