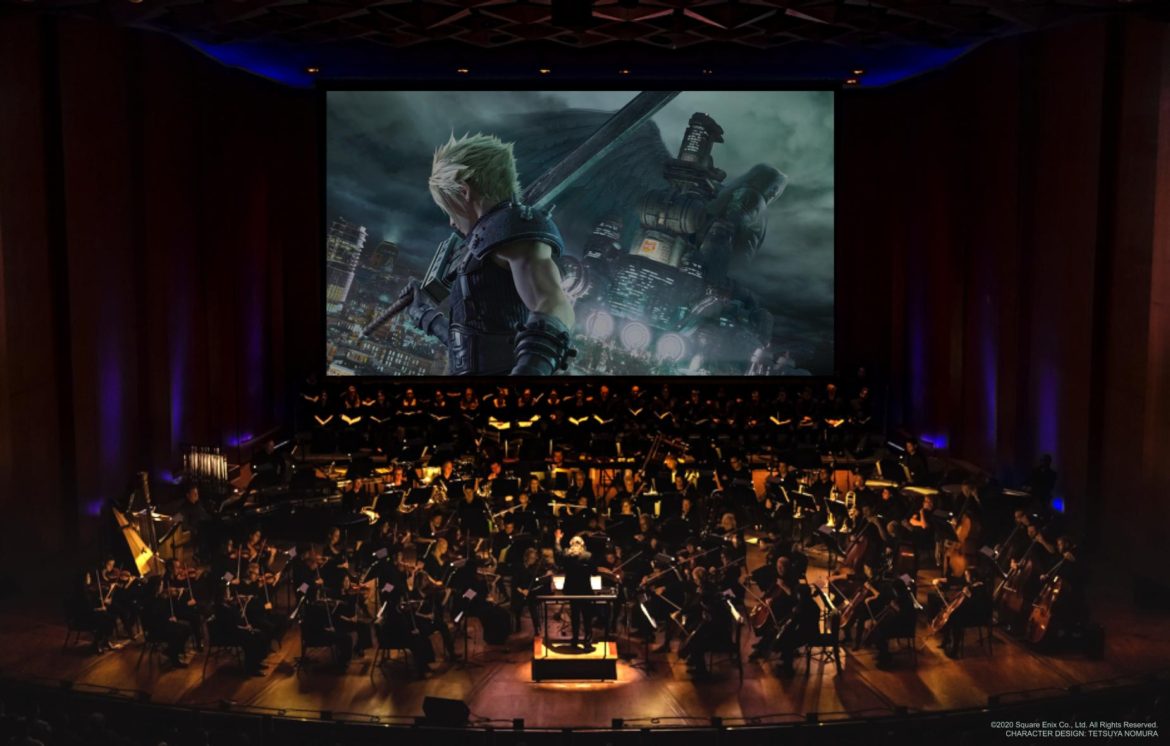 Listen to the music of the highly anticipated Final Fantasy VII: Remake, live and in concert when the Orchestra World Tour comes to a location near you!

The first concert will take place in Los Angeles, CA. Tickets will go on sale on February 21st.

Don’t miss out on what should be an amazing concert!

Final Fantasy VII: Remake will release as a timed exclusively on the PlayStation 4 on April 10th.

Read more about the remake of this beloved classic on the Square Enix website.

In other Final Fantasy news, dates & locations have been announced for the FFXIV Fan Fest.

Forza Horizon 4 will Bring the On-line...

Pre-Orders are Now Open for Banjo-Kazooie from...