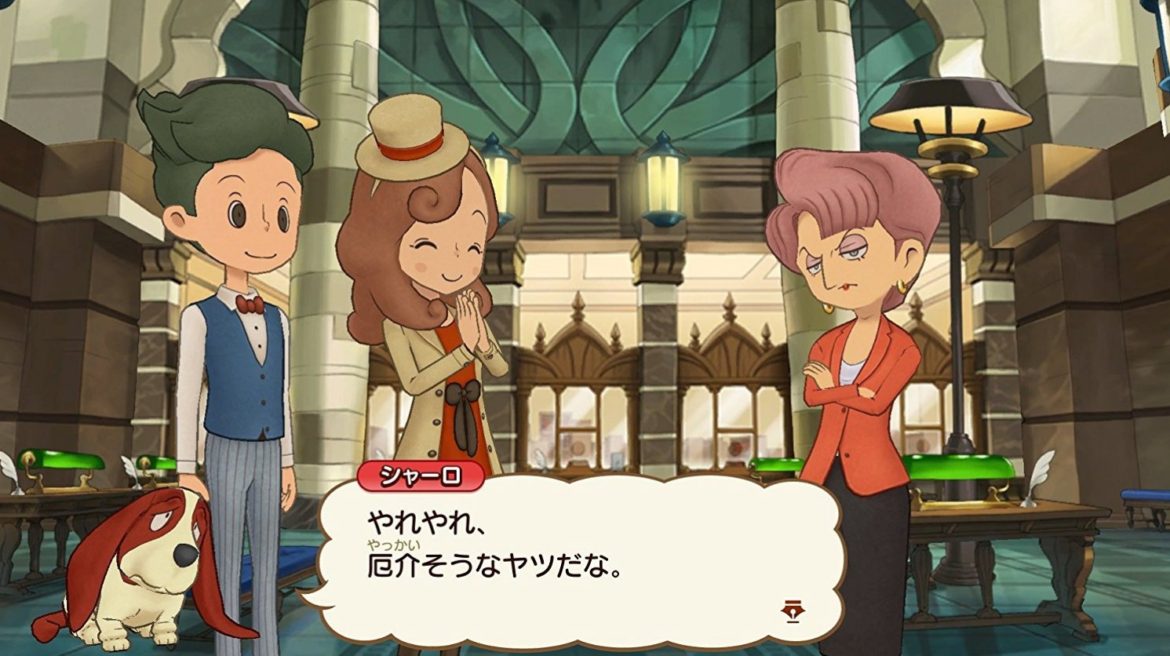 Level-5 has just revealed plans to release the puzzle solving Professor Layton spinoff, Layton’s Mystery Journey: Katrielle and the Millionaires’ Conspiracy on the Nintendo Switch in Japan.  The title of the game will be the same except with a “DX” added to the end. It will release on August 9th.

According to the company’s official Japanese website, as interpreted by Gematsu, the following details have been revealed so far:

Although there’s no plan right now for a release outside of Japan, it’s probably not wrong to assume one will eventually happen.

The best news about this announcement is that developers like Level-5 are finally making headway with translating the gameplay of their long-running handheld series to the Nintendo Switch home console. This paves the way for many more terrific casual games, such as my personal favorite, Ace Attorney, to also make the transition.