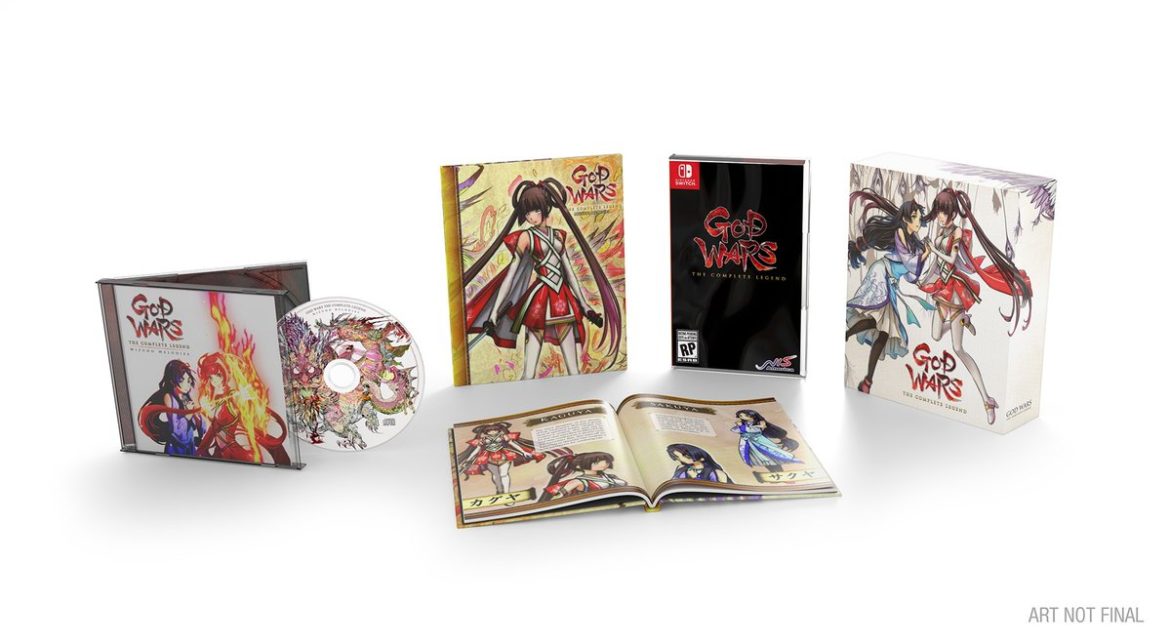 After conducting a livestream several days ago to cover everything being released in 2018, NIS America shocked fans by adding a new game to that list today. The game, entitled, “GOD WARS The Complete Legend,” is a re-release of “GOD WARS Future Past,” with extra content.

It will be coming out on the Nintendo Switch sometime this Fall.

True to NISA fashion, a lovely collector edition of the game has been created. And, it’s up for pre-order now on the company’s official website.

It retails for $54.99 and includes the game, soundtrack, and a hardcover art book, all packaged in a collectible box.

You can watch a trailer for “GOD WARS The Complete Legend” on the NISA YouTube channel.

A Few More Details Have Been Uncovered About Detective Pikachu

The LEGO Movie 2 Video Game will...