Top Posts
Everything You’ll Need to Know About the Pokémon...
Our Interview with Journey Bound Games About Their...
Nintendo Has Announced an Animal Crossing Direct for...
Save up to 75% off of PC Titles...
Langrisser I & II Demo Lands on the...
Funko & The Pokémon Company Team Up for...
A Free Demo of Pokémon Mystery Dungeon: Rescue...
Enjoy Big Savings During the “Remasters & Retro”...
Sign-Up Now to Participate in the Super Smash...
Make Plans Now to Attend the Final Fantasy...
Limited Run Games Announces a Physical Release of...
“Marvel’s Spider-Man Script Book” Swings Into Bookstores This...
Our Interview with Garrick Campsey About His Unique...
Square Enix Announces a Kingdom Hearts All-in-1 Package...
Apply Now for Full-Time Openings & Summer Internships...
Get Ready to “Wall Jump” with Family &...
Niantic Announces a Fun Filled February For Pokémon...
First Person, Sci-Fi Puzzler, The Turing Test, Launches...
Mobile Title, Dragon Quest of the Stars, Releases...
Our Interview with Jared Barr from Thetau Games...
Upcoming Toy, Game, & Comic Book Conventions You...
Nintendo Announces an Animal Crossing: New Horizons Switch...
Humorous, Action RPG Kofi Quest: Alpha MOD Ventures...
Nintendo Details Subscription Options & Features for Their...
Mega Man Blasts into Action in the Latest...
Tornadus Spins into Tier 5 Raids February 4th
Reclaim Your Youth & Free the Land of...
Try Out the Free Demo of Yooka-Laylee &...
Capcom Announces What’s Next for Monster Hunter World:...
The Pokémon Center Offers a Sweet New Line-Up...
Satisfy Your Hunger For Nostalgia with a BurgerTime...
Interview with Emma Ramsay & Andy Yong, the...
Our Interview with Carlo Orlandi, Co-Developer of the...
An Interview with Developer Dimitri Adoniou About His...
Dragon Quest Builders 2 Comes to Steam &...
The North Wilkesboro Speedway is Coming to iRacing
A “How To” for Defeating Team GO Rocket...
Our Interview with Chris Otey, Lead Designer for...
A Fast & Charge TM Guide for the...
Minecraft Earth Hits Mobile Devices Later This Year,...
Super Mario Maker 2 is Coming to the...
Konami Announces a Castlevania Anniversary Collection for PC...
Mark Backler from Sketchbook Games Talks About His...
Home Game Dev/Pub The Hot Indie Title Firewatch Will Soon Be Setting Nintendo Switch Systems Ablaze!
Game Dev/Pub 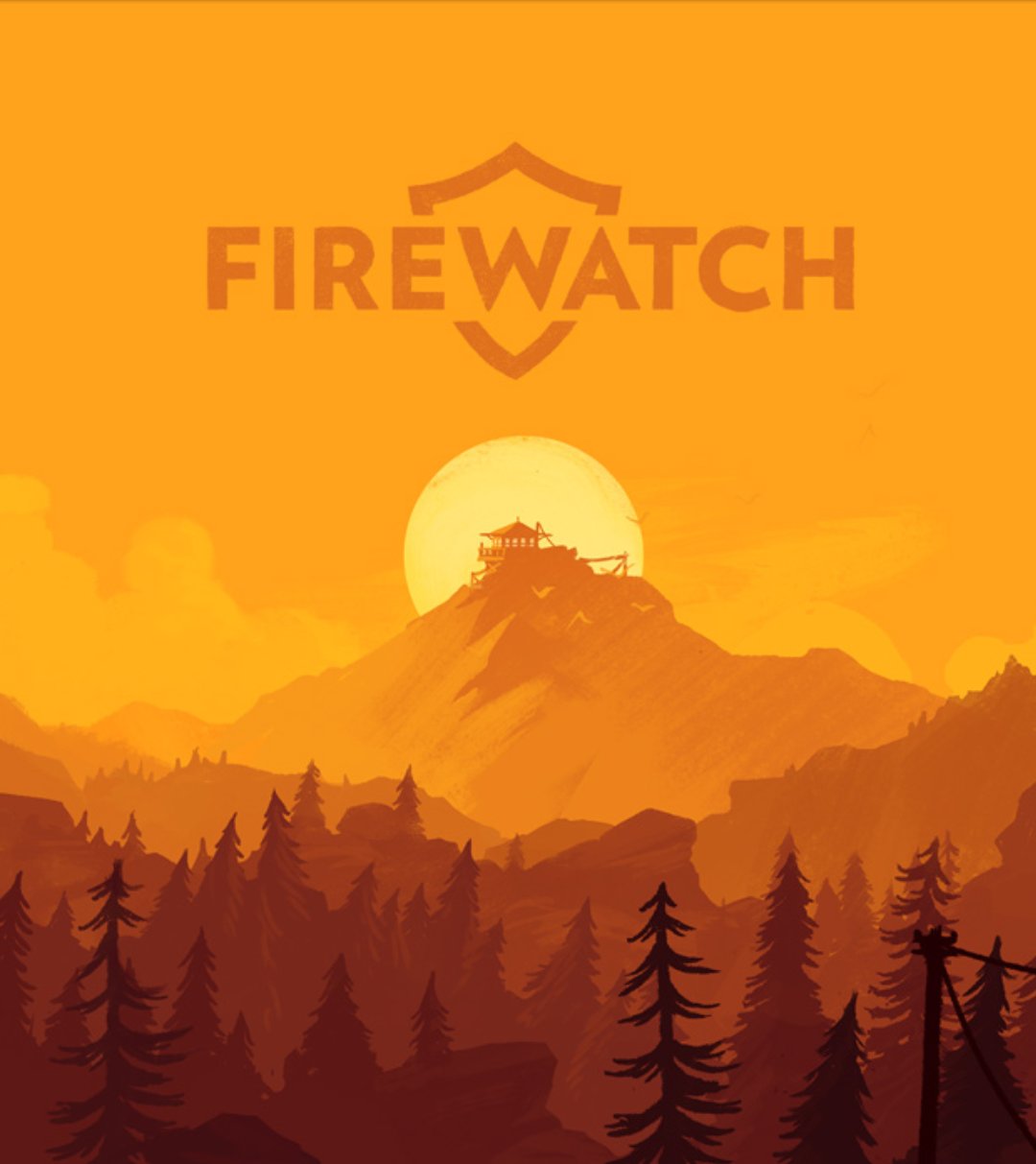 Campo Santo announced the extraordinary news on Friday that their critically acclaimed and award-winning game, Firewatch, will be blazing onto Nintendo Switch systems very soon.

This means even more people will be able to experience this brief, but meaningful, 1st person adventure full of mystery, flirtation, despair, conspiracy theories and more. And, those who have played before can relive the magic on a new system.

When Firewatch makes its Switch debut, it will run better, load more quickly, and be more responsive than it ever has been before, thanks to a total reengineering by the game’s developers.

If you happen not to own a Switch, don’t despair. These updates will be making their way to the PS4, PC, and XB1, down the road.

No other details are known about the upcoming release at this time. However, the development team has expressed a “hope” to toss in a couple of surprises exclusive to Switch owners when the game comes out.

Want to know more about the game? Check out our Firewatch Review.

Want to see the game in action? Watch the Trailer on Campo Santo’s YouTube channel.

Another New Character Has Been Revealed for the Upcoming Special Edition of Harvest Moon: Light of Hope

Spring Clean with the Help of Gulliver, the Latest Animal to Arrive in Pocket Camp!