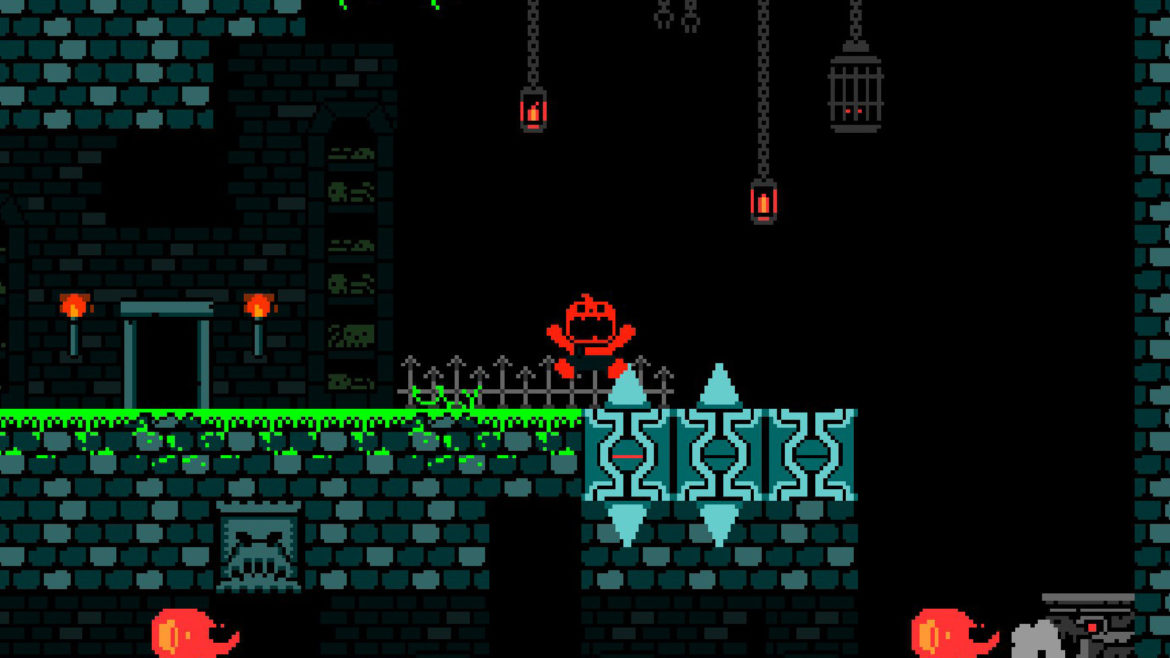 PS Vita fans have reason to celebrate this month with the announcement that 3 spookily spectacular titles will be releasing physically for the mobile gaming system, thanks to publisher & on-line retailer, Play-Asia.

Developer: Pippin Games
Genre: Arcade Brawler
Synopsis:
Play the part of a supernatural being disguised as a cute, Japanese idol and beat the heck out of your devoted fans, as you compete to see who can be the first to claim the throne of the underworld.
Also available for Switch, PS4, Steam
Read More

Keep up with the latest Play-Asia news via Twitter.