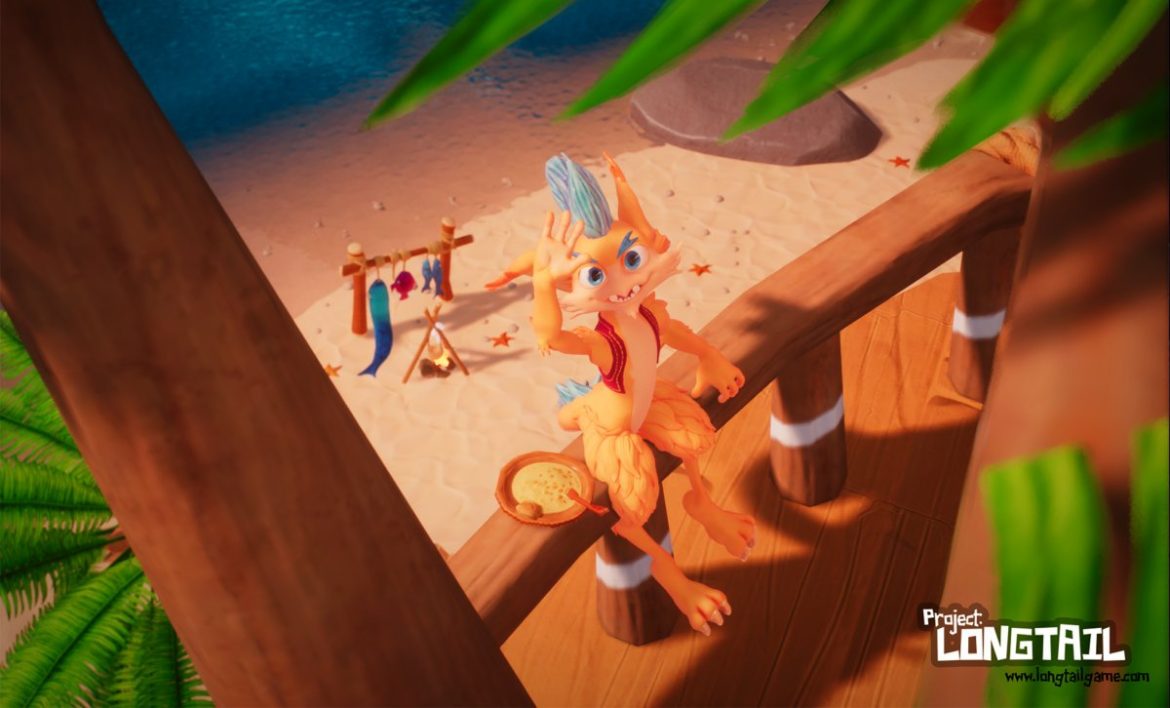 A playful, platformer reminiscent of Jak & Daxter is an active project on the Square Enix Collective this week and needs your feedback and vote!

It was created by the 3-man indie team that makes up Hologram Monster, a company whose main focus is creating 3D games which hearken back to PS2 classics.

The story follows a selfish, lizard like creature named Longtail, who gets caught up in an other-dimension type adventure and finds purpose in helping others. The company is currently planning for a release on the PC and hopes to bring it to console sometime afterwards.

Although the game is still in the process of development, a short trailer and information about the game gives the appearance of a light, enjoyable experience. And, there must be something to it, because the game was able to pass muster in order to be included in the Square Enix Collective to begin with.

On top of that, Project: Longtail is getting very positive feedback from gamers who’ve look at the developer’s idea and greatly approve.

If you’d like to take a look at what Hologram Monster has created, you can do so on the developer’s Square Enix Collective page. While you’re there, be sure to give the company feedback on their idea and vote, if you like what you see.

Voting is simple and only requires an account to be set-up on the Collective website. Voting will be open for the next 6 days. (UPDATE: Voting is now closed, but you can still read about the game on the Square Enix website).

You can read more about the Hologram Monster team, their experience in the industry, and how Project: Longtail got started, on the developer’s official website.

Here’s a couple of pieces of concept art for 2 of the game’s characters. 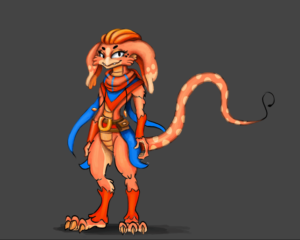 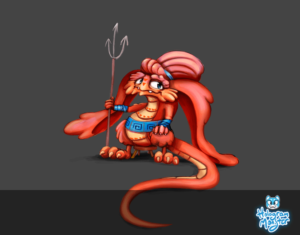 Here are a few in-game screenshots. 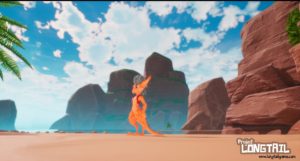 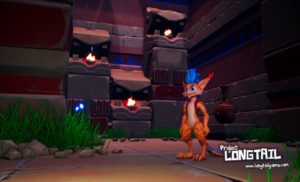 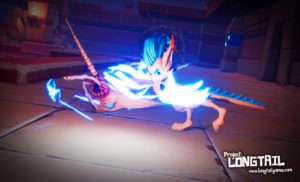 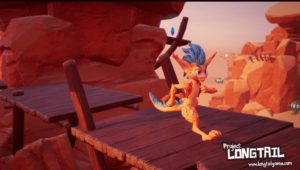 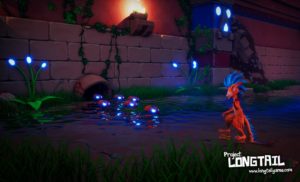 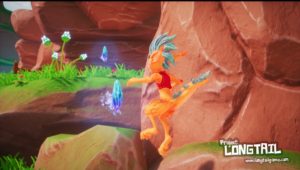 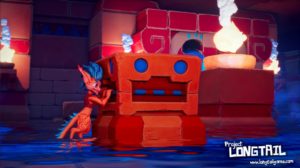 Rachael Messer Discusses Her Role in the Adventure-Platformer, Forgotton Anne, & Shares a Behind the Scenes Look at How a Video Game Character is Brought to Life

A Physical Switch Release of the Beautifully Artistic Rhythmic Game, Voez, is Coming Out at Retail on July 24th