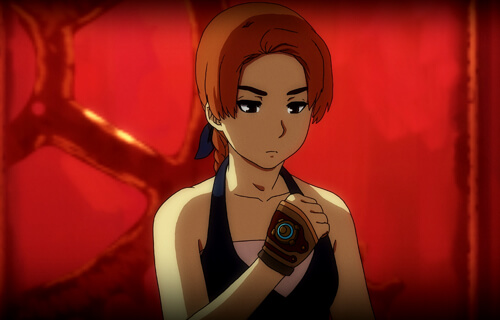 Forgotton Anne has become a bit of a sensation in the indie world since being discovered (& promoted) last year by the Square Enix Collective. Since its humble beginnings, the game has won over fans and critics alike. After being published for PC and 2 major consoles, the game is now launching for mobile devices.

Forgotton Anne is out now for iOS. The title is a free to play download that includes in-app purchases.

Forgotton Anne is also available digitally for PlayStation 4, PC, and Xbox One.

A physical edition of the game for PlayStation 4 & Nintendo Switch is in the works and will be released at a TBD date by Limited Run Games.

Read more about the main character, Anne, and how she was brought to life in our interview with voice actress, Rachel Messer.