Try a Demo of Investigative Adventure, Henry’s Day, Before Its Fall Release on Steam 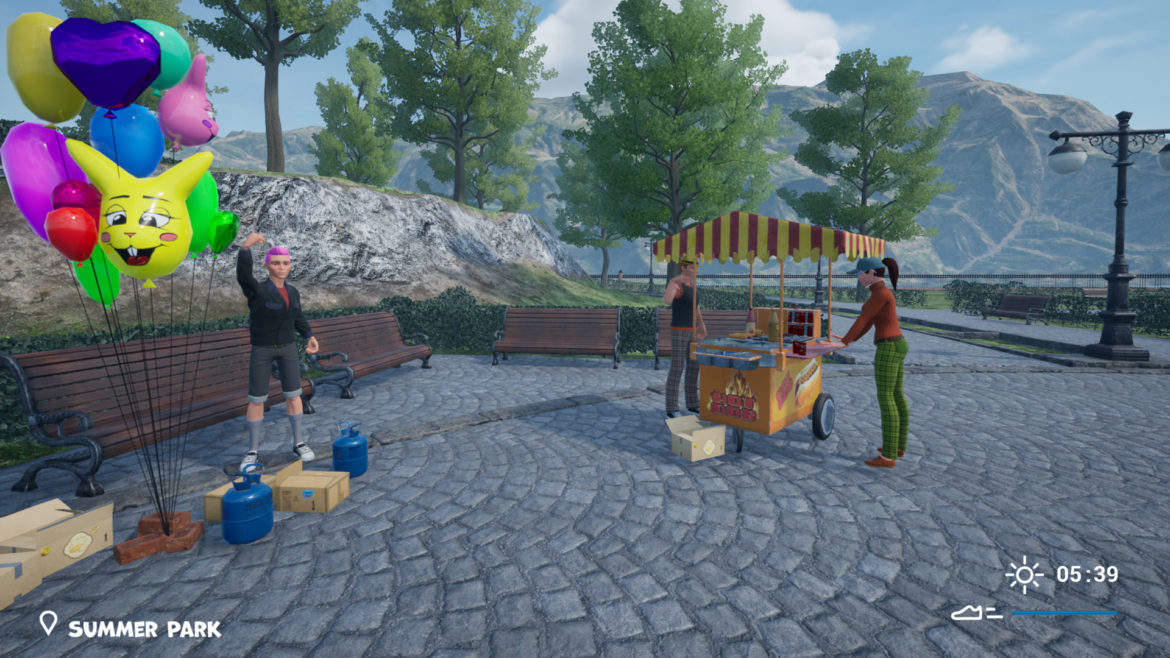 Can you figure out why Henry is stuck in the same day and do so before the day resets? This is the challenge of the aptly named, Henry’s Day, an upcoming investigative, adventure from developer, Elusive Panda, planned to release this Fall.

Help Henry get to the truth before the day is over.

Try out a demo (& Wishlist) on Steam. 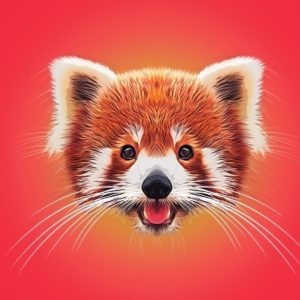 Be on the lookout for the release of Henry’s Day this Fall.

Try a Free Demo of the Fast...