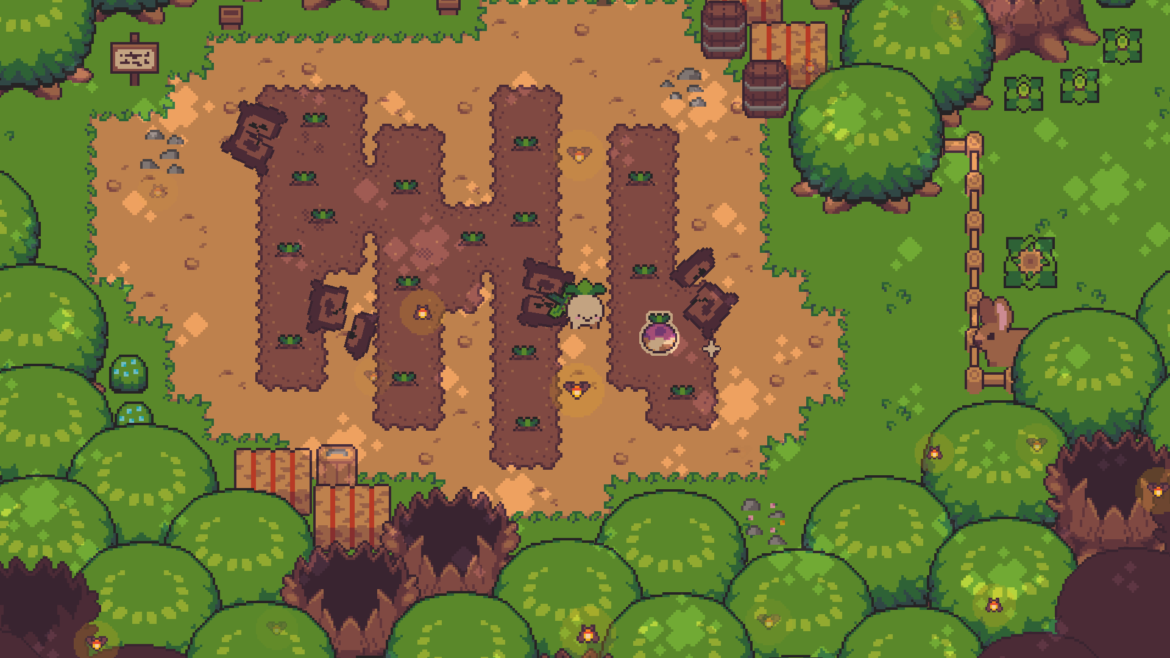 The highly rated and hugely entertaining Turnip Boy Commits Tax Evasion will be receiving a physical release on the Nintendo Switch console, according to the latest news from developer, Snoozy Kazoo & publisher, Graffiti Games. On top of that, anyone who’s looking to add this indie title to their collection should be able to easily do so as it will be available in a variety of retail stores!

In case you’re unfamiliar with the game, here’s a quick rundown of what it is as well as details of where to get it.

Synopsis:
Take on the role of an adorable turnip who commits petty crimes, evades taxes, and, after getting evicted from his home, must figure out a way to pay back his massive debt to Mayor Onion while also attempting to take down a corrupt vegetable government.

Although an exact date for the physical release has yet to be set, pre-orders are available right now through GameStop stores and on-line via Amazon. (Additional retail stores should have pre-orders in the near future).

See a trailer & read more about TBCTE on the official website.

Keep up with the latest news about the title via Graffiti Games & Snoozy Kazoo on Twitter.

Are you an indie developer looking to find a publisher for your game? Submit your title to Graffiti Games, here.

Tune in for “The Indie Houses” Direct on August 31st