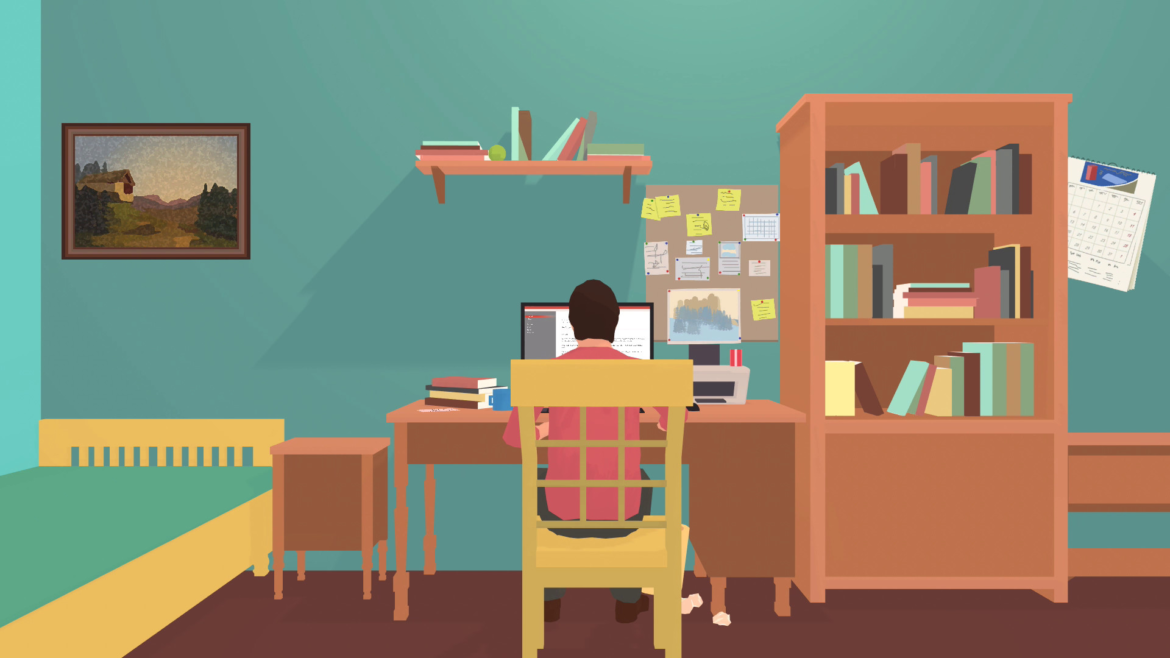 Searching for a way to help up and coming indie developers see their game come to fruition? Take a gander at these 10 titles, each of which, are currently (or soon will be) looking for funding on Kickstarter.

Curse of the Sea Rats

Developer: Petoons Studio
Genre: Metroidvania
Platforms: Steam, XB1, PS4, Switch
Kickstarter Page
Explore, platform, puzzle solve, and battle in this hand-drawn, Metroidvania adventure that sends you on a quest to rescue the Admiral’s son and free yourself from the curse of an evil witch. 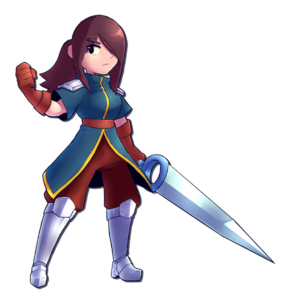 Developer: Pocket Llama
Genre: RPG/Action-Adventure
Platform: PC
Kickstarter Page
An unlikely hero, with no memory of who he is, takes on the responsibility of protecting the people of a magical land from a mysterious evil in this action-adventure, RPG with gameplay reminiscent of Golden Sun & The Legend of Zelda: Link to the Past.

Developer: Go Fight Fantastic! (Studio)
Genre: Co-op/RPG
Platforms: Steam, Consoles (TBD)
Kickstarter Page
A gang of teenage mercenaries get caught in the middle of an alien invasion and try to help save the residents of a peaceful planet from being destroyed.

Publisher: PlayWay
Genre: Simulation/Adventure
Platform: Steam
Kickstarter Page
Take on the role of a paleontologist going on digs, piecing together fossil remains, and building your own museum in this family friendly title from developer, Pyramid Games.

Developer: Frostwood Interactive
Genre: Narrative Adventure
Platform: Steam
Kickstarter Page
A struggling author is forced to revisit his childhood home one last time before it’s sold and desperately seeks the inspiration he knew when he was young.

Be on the lookout for these 2 Kickstarter Campaigns to go live in the near future.

Our Interview with Marina Sciberras from Cowleyfornia Studios About Upcoming Narrative Adventure, Sarawak

Our Favorite Games from the Sony PlayStation 5 Showcase