Our Favorite Games from the Sony PlayStation 5 Showcase 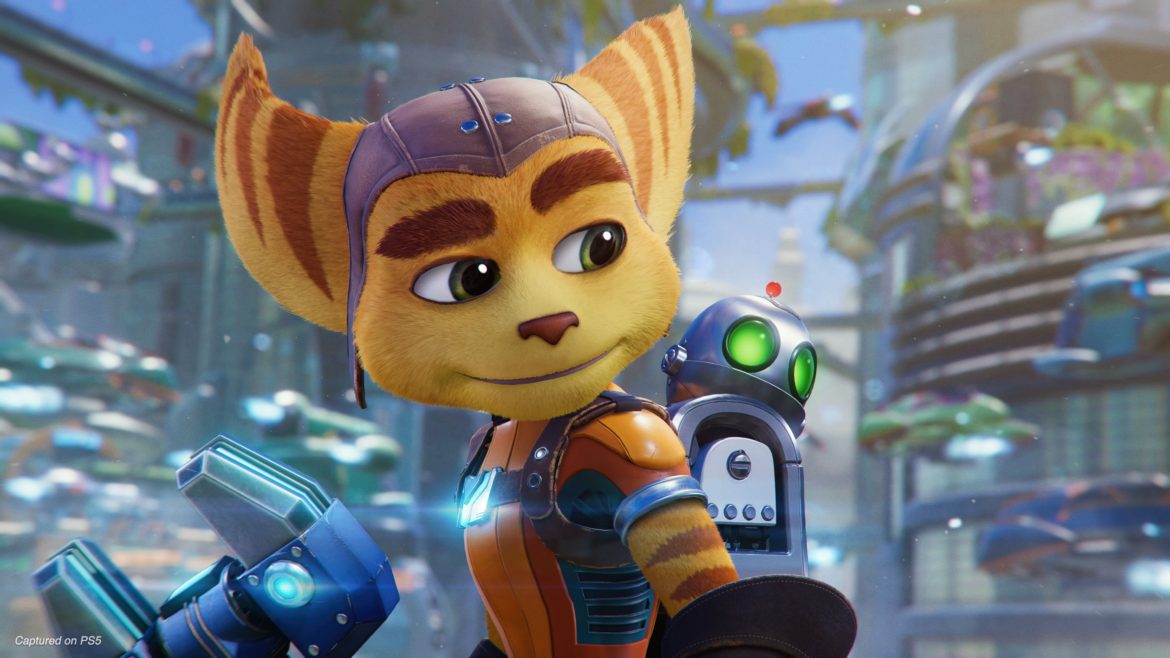 Sony came right out of the gate at full speed last week with a surprisingly large showcasing of titles for their upcoming PlayStation 5 console. Although there were several games that we’ll probably be adding to the collection (once we get our hands on a PS5), there were 5 that excited us the most as longtime Sony fans.

Horizon: Forbidden West
Aloy is back and better than ever in this draw droppingly beautiful sequel filled with new tribes, machines, gameplay elements, and threats.

Keep up with the latest news via Guerrilla Games on Twitter.

Stray
Even if you’re not a cat lover per se, you might still find yourself intrigued by the thought of embodying a stray feline who must journey through a cyberpunk city, filled with robots and strange creatures, in an attempt to find the way back home.

Keep up with the latest news via Annapurrna Interactive on Twitter.

Ratchet and Clank: Rift Apart
As huge Ratchet and Clank fans, we couldn’t help but jump for joy at the sight of this familiar heroic duo making an appearance at the PlayStation 5 show. Not only does this modern, interdimensional take on the series look absolutely gorgeous graphically, it appears to still have that wonderful humor and feel of the classic titles and simply put. . . just looks like a whole lotta fun.

Keep up with the latest news via Insomniac Games on Twitter.

Kena: Bridge of Spirits
This story driven action adventure from Ember Lab, which combines beautiful exploration and fast-paced combat, could potentially be a standout title that will offer many hours of enjoyable gameplay.

Keep up with the latest news via the game’s official Twitter.

Project Athia (Working Title)
Although there wasn’t quite enough shown to form a definitive opinion about the game, we’re still quite excited about this upcoming adventure from Square Enix/Luminous Productions. This is definitely a title we’ll be keeping an eye on and we’re predicting right now, one we’ll most likely want to buy/play.

Keep up with the latest news via Square Enix on Twitter.

We’ll look forward to these and many more exciting games coming to this lovely next-gen system over the coming months.

Missed out on the Sony Showcase? Check out the full reveal, here, courtesy of IGN.

Keep up with the latest news about the PS5 via Twitter.

Let us know in the comment section below which PS5 games caught your attention during the Sony livestream.